Joe Biden mouths all the usual hypocrisies about US foreign and military policy. From Karen Kwiatkowski at consortiumnews.com:

One week after the most attention-demanding election of our lifetimes, another Veteran’s Day came and went.  For the occasion, presumed President-elect Joe Biden laid a wreath at the Korean War Memorial in Philadelphia; whilst yet-to-conceded incumbent President Donald Trump held a ceremony at Arlington National Cemetery.

Both channeled and invoked the great reverence Americans still hold for veterans of the bygone Second World War and more complicated Korean conflagration.  Only some 300,000 of the men, and women, who fought in the former are still living.  No doubt we will continue to hear how many succumbed to Covid-19 in the past year, and whose fault that is.

Yet, in his official statement, Biden added a personal touch — his son Beau’s service in Iraq — and a “personal commitment:” “I will never treat you or your families with anything less than the honor you deserve.”  If he really means it, rebalancing U.S. war-making authority and ditching the dated Second World War analogies would be a good start.

World War II remains the go-to conflict for commemoration almost 80 years after America entered the fray.  It marks the last time the U.S. Congress did its constitutional duty and actually declared war before sending America’s young men off to kill and die on foreign fields. 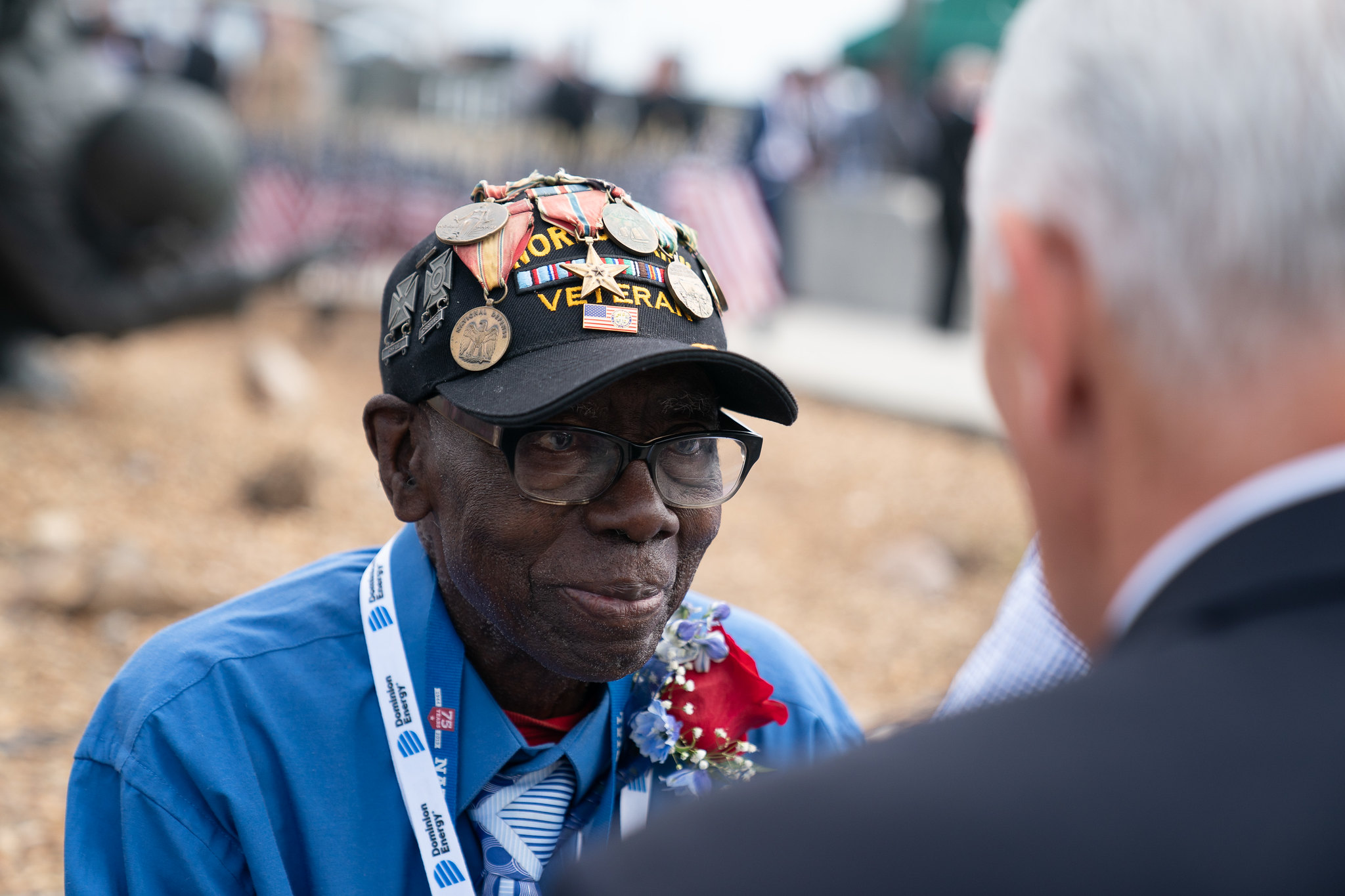