The Republicans officials who think the party can go back to the way things were before Trump are deluded…and doomed. From James the Deplorable Wanderer at theburningplatform.com: 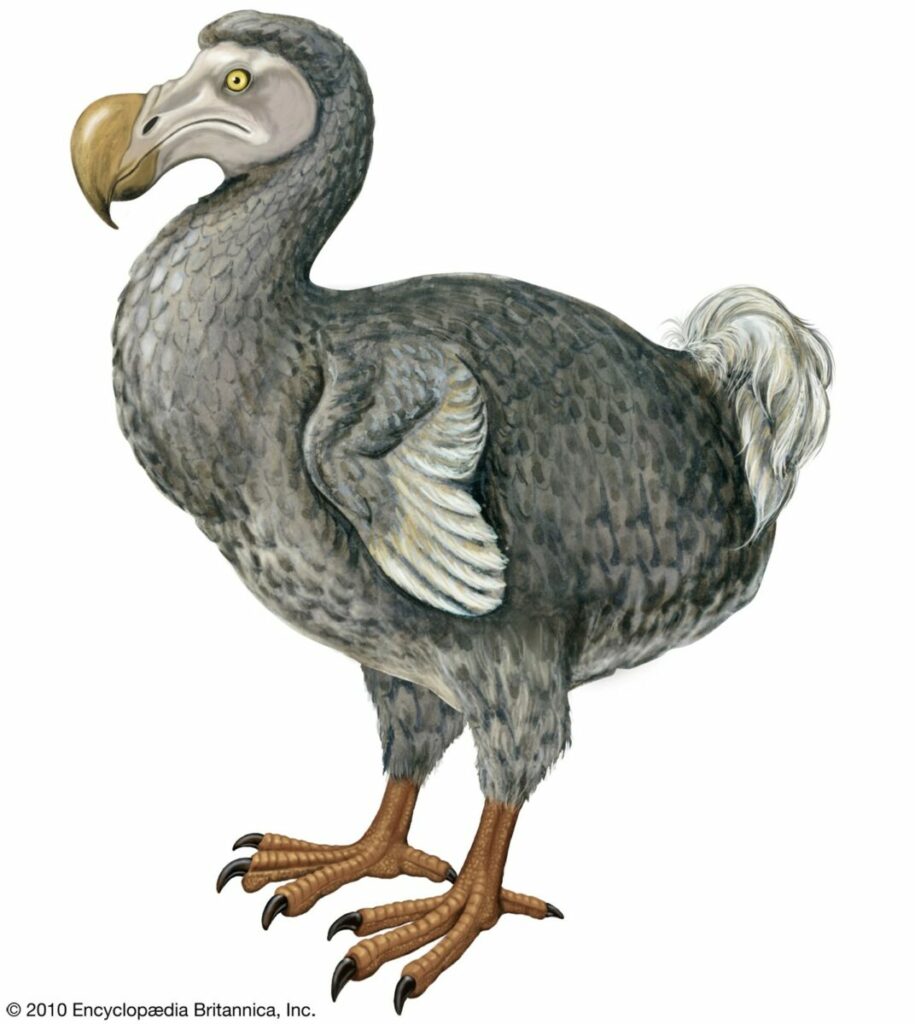 The Republican Party in America is living on borrowed time.

78 million voters from both parties (give or take a couple million) watched as the Republican Party establishment RINOs spent four years giving lip service and occasional half-hearted support to President Donald Trump as he tried to turn the country around from destruction. 78 million voters watched rallies of tens of thousands turn out in rain, snow, blistering heat to support a President they saw as working for them. 78 million voters voted for him; and watched a crooked cabal steal the election to give office to a Chinese Communist Party puppet.

They then watched lawsuit after lawsuit denied by partisan or disinterested courts, all the way to a SCOTUS whose corrupted and compromised Chief Justice refused to see any evidence, hear any evidence, speak of any evidence. Then came the illegitimate inauguration, and now a SECOND partisan impeachment, winding its way through a Congressional sewer without end.

78 million voters are FURIOUS. Due to the Fake Pandemic, I don’t get out and around much these days; sometimes I’ll wear a mask to blend in, even though no science supports that superstitious behavior as a preventative measure against viruses. But I’ve never had so many total strangers tell me they know the election was stolen, the appeals system rigged and the fix was in before this year. I’ve made a couple casual friends just by agreeing with them. And none seem willing to “unify” behind a liar, cheater, moral reprobate currently in the Oval Office (unless that’s just a movie set, as has been suggested).

This entry was posted in Politics and tagged Republicans, RINOs, Trump supporters. Bookmark the permalink.