Jabs for Cash? by Eric Peters

A Republican has proposed making checks from the government contingent on getting vaccinated. It takes no imagination to see where that could lead. From Eric Peters at ericpetersautos.com: 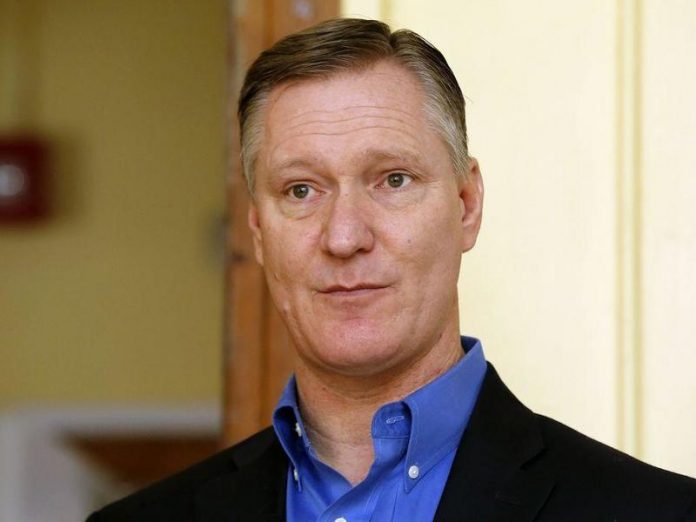 A Republican – of course – has floated the idea of paying people to receive the Holy Jab. Or rather, to not pay those who don’t receive it.

Ohio Rep. Steve Stivers announced the other day that he wants Uncle Joe to dole out $1,400 in “stimulus” payments to Americans – but only on condition that they receive the Holy Anointing, the shot with more risk of “adverse impacts”  to healthy people than the virus that doesn’t kill 99.8-something percent of them.

This will, of course, scale.

Many people – leery of the Holy Needling or simply uninterested in receiving it because they do not need it – will likely decline the $1,400 if it comes at the price of having to extend their arms and let who-knows-what be injected into their bodies, with the consequences of that being entirely their problem as the vaccine-pushers have been immunized from liability for the harm they cause by the government they have turned into their bought-and-paid-for poodle.

But what happens when the government decrees that government benefits such as Social Security and Medicare – or even the tax refund the government owes you – are henceforth contingent upon being Needled?

What if you cannot get or renew a driver’s license – or a business license – without first getting Jabbed?

Look for Republicans like Stivers to lead the charge – as they have done since Mitt Romney imposed the model for what became Obamacare on the people of Massachusetts back in 2006. This became the model for what Barack Obama imposed on the country in 2010. 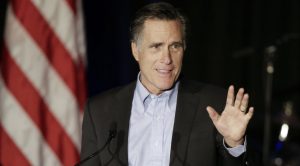 Republicans excel at two things – failing and emulating Democrats, which accounts for both their failure as well as their success. They promise – when running tor office – to undo what Democrats have done and once safely elected, help Democrats cement what was done.

This entry was posted in Government, Money, Politics and tagged Cash for Covid-19 vaccinations, Steve Stivers. Bookmark the permalink.