The New Gas Tax By Another Name, by Eric Peters

A tax is a tax is a tax; regardless of what they call it, it takes money out of your pocket. From Eric Peters at ericpetersautos.com: 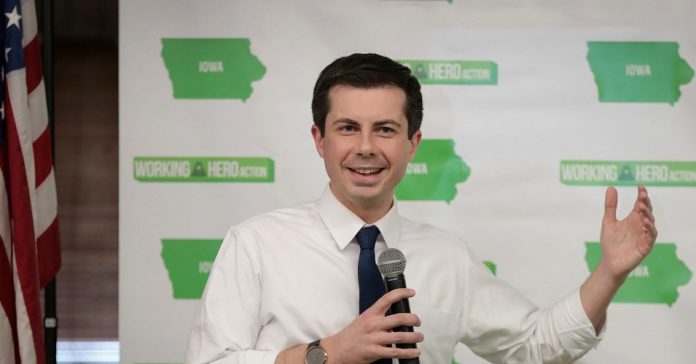 One of the ways that gas taxes will be increased is by not calling them that. It goes down easier – like the “shared responsibility payment” you’re forced to pay for not paying the health insurance mafia for an Obamacare policy you don’t want to buy.

Instead, the new gas taxes will be called carbon taxes – which makes it easier to shame-silence objections to them. This is an important tactical consideration for the Left especially because gas taxes are already the most regressive taxes on a necessity extant. Only a handful of things – like cigarettes – are taxed more punitively and disproportionately.

But most people don’t smoke – and no one has to. 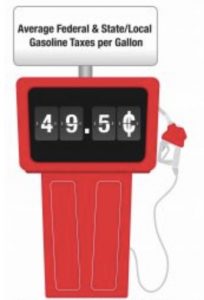 Driving is different – even if you don’t. Because someone else has to. Like the guy who drives the truck that brings your food to the store and practically everything else you need to live.

The delivery cost of which is reflected in the cost to you.

An increase in gas taxes – technically, motor fuels taxes, encompassing diesel fuel as well as gasoline –  is therefore a hard sell, politically, when you’re a politician posturing as a “progressive.” Like Mayor Pete Buttigieg, for instance – who is now fief underlord of the president selected by the Left to lord it over the entire country.