The Pentagon’s Fight With Tucker Carlson Proves It Doesn’t Even Exist To Win Wars Anymore, from Revolver

The Pentagon is more concerned with politics, political correctness, and PR than with mundane things like military preparedness and combat effectiveness. From revolver.news: 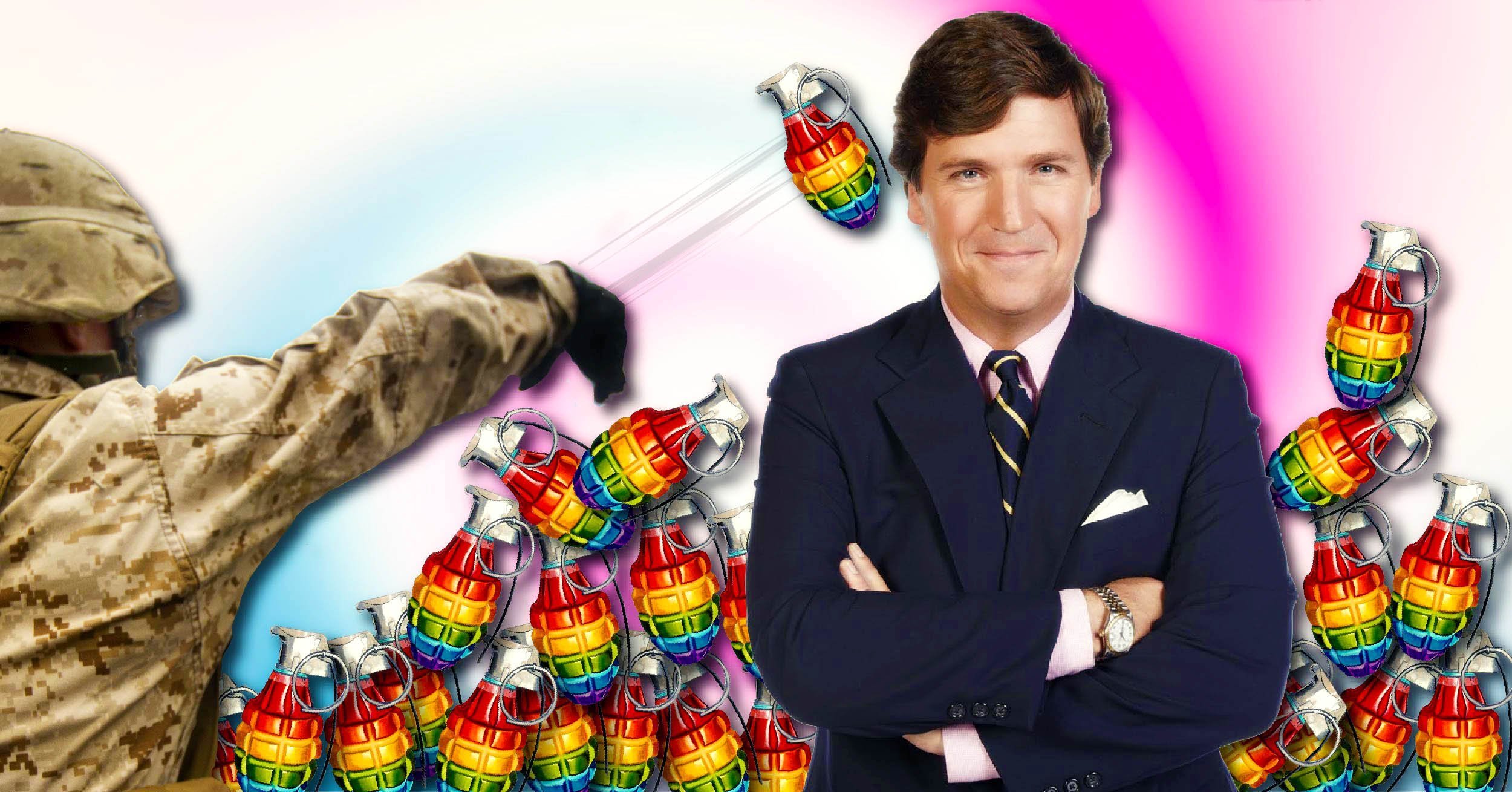 ucker Carlson may have never served in the armed forces, but he’s still decisively winning a PR war against the U.S. military. That shouldn’t surprise anyone, of course. The U.S. military loses most of the wars it fights these days.

During America’s long golden age as a country, the military typically abstained from politics and won wars. But in the decaying Globalist American Empire, the military plays a very different role. Protecting America and winning conflicts isn’t the military’s goal at all. Instead, the armed forces have become a skinsuit. This once-great institution has been repurposed into a vehicle for globalist and left-wing domestic political goals.

The clash between Carlson and the DoD began on Monday. In remarks delivered for the Communist holiday of International Women’s Day, Biden boasted of how he and President Obama had worked to make the military a fully gender-neutral body:

I’m incredibly proud that in 2015, under the Obama-Biden administration, we took the final steps to open up all positions in the military to anyone qualified to serve in them. The women who join today’s military aren’t told “no” when they apply to fly fighter jets or attack helicopters just because of their gender. They aren’t told “no” when they want to apply to Ranger School or infantry officer basic training. [White House]

Biden bragged that it is easier than ever for pregnant women, and women who care about their appearance, to serve in the armed forces.

One response to “The Pentagon’s Fight With Tucker Carlson Proves It Doesn’t Even Exist To Win Wars Anymore, from Revolver”