The US is going to have to face the fact that the two largest countries on the Eurasian land mass—China and Russia—are going to dominate it. From Alfred McCoy at consortiumnews.com:

Like the British establishment of the 1950s, current leaders of U.S. foreign policy have been on top of the world for so long that they’ve forgotten how they got there, writes Alfred W. McCoy. 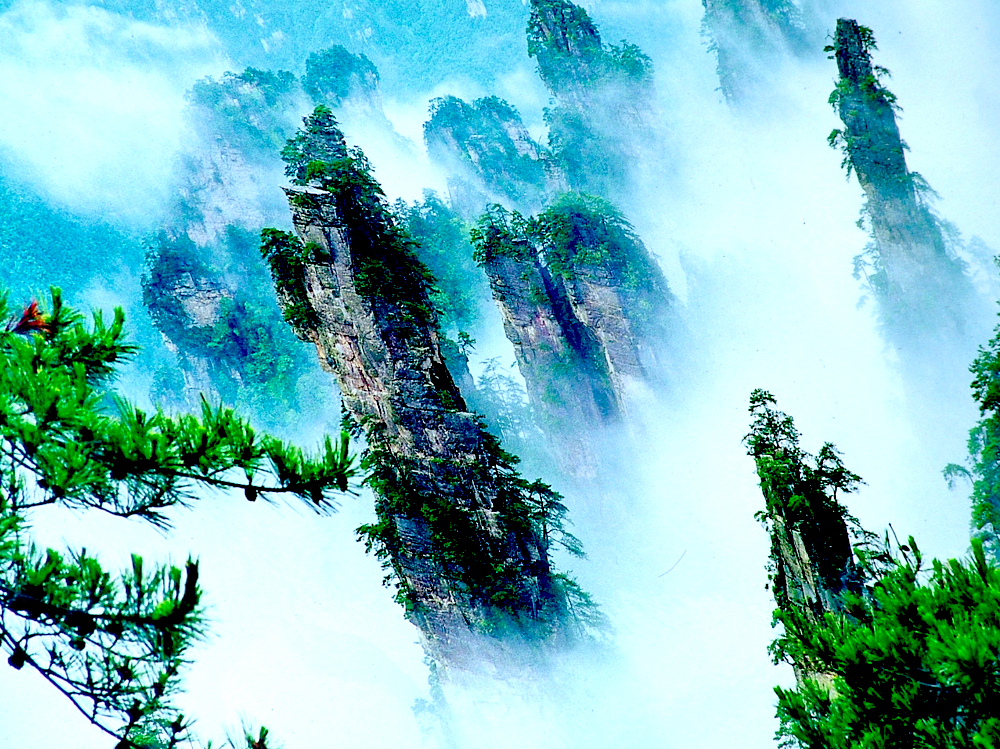 Empires live and die by their illusions. Visions of empowerment can inspire nations to scale the heights of global hegemony. Similarly, however, illusions of omnipotence can send fading empires crashing into oblivion. So it was with Great Britain in the 1950s and so it may be with the United States today.

By 1956, Britain had exploited its global empire shamelessly for a decade in an effort to lift its domestic economy out of the rubble of World War II. It was looking forward to doing so for many decades to come. Then an obscure Egyptian army colonel named Gamal Abdel Nasser seized the Suez Canal and Britain’s establishment erupted in a paroxysm of racist outrage. The prime minister of the day, Sir Antony Eden, forged an alliance with France and Israel to send six aircraft carriers to the Suez area, smash Egypt’s tank force in the Sinai desert, and sweep its air force from the skies.

But Nasser grasped the deeper geopolitics of empire in a way that British leaders had long forgotten. The Suez Canal was the strategic hinge that tied Britain to its Asian empire — to British Petroleum’s oil fields in the Persian Gulf and the sea lanes to Singapore and beyond. So, in a geopolitical masterstroke, he simply filled a few rusting freighters with rocks and sank them at the entrance to the canal, snapping that hinge in a single gesture. After Eden was forced to withdraw British forces in a humiliating defeat, the once-mighty British pound trembled at the precipice of collapse and, overnight, the sense of imperial power in England seemed to vanish like a desert mirage.