In Honor Of Pride Month, Biden Announces He Will Also Sniff Men’s Hair 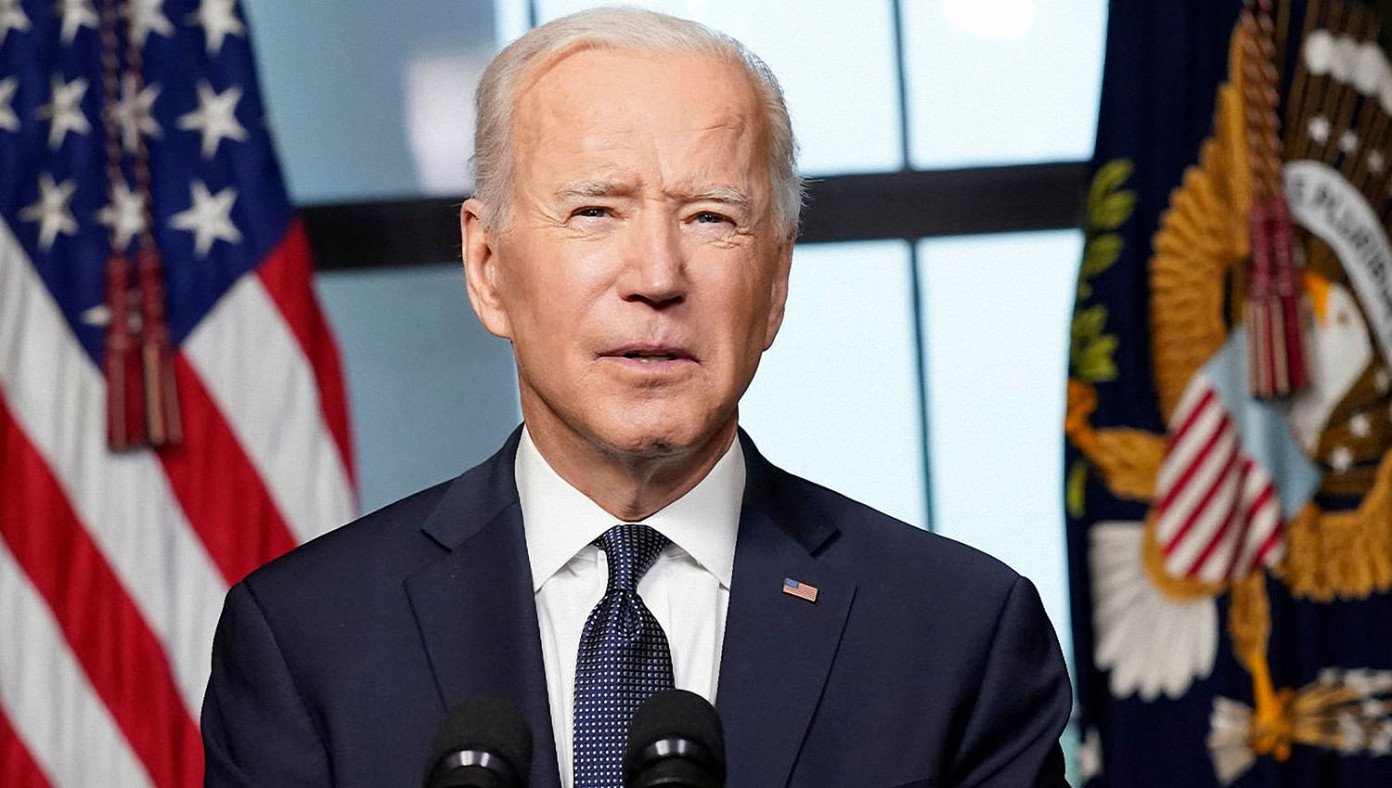 WASHINGTON, D.C.—In a televised address this week, President Biden voiced support for the LGBTQ community and promised to honor them with a commitment to not only sniff women’s hair, but also men’s hair.

“Look– I’ve been sniffing the hair of women and girls for many decades,” said Biden. “It’s time for me to recognize the accomplishments of the LGBT folks. I’m maybe gonna get in trouble for this, but if you’re a man, I just may sniff your hair. That’s because I’m not homophobic. I ain’t afraid to sniff a dude! Come on, man!”

Biden was then quickly led off the podium by his wife before he could say any more.

“Every gender! I’ll sniff ’em all!” Biden yelled, protesting as he was dragged out of sight of the crowd.

According to sources, no gay men have taken up Biden on his offer to sniff their hair. However, hundreds of straight male journalists have lined up outside the White House clapping and cheering, hoping for their chance to be sniffed by the President.

Brian Stelter went to bed crying, as he had no hair for President Biden to sniff.