The Teenaged Car, by Eric Peters

Why are older cars selling so well? From Eric Peters at ericpetersautos.com: 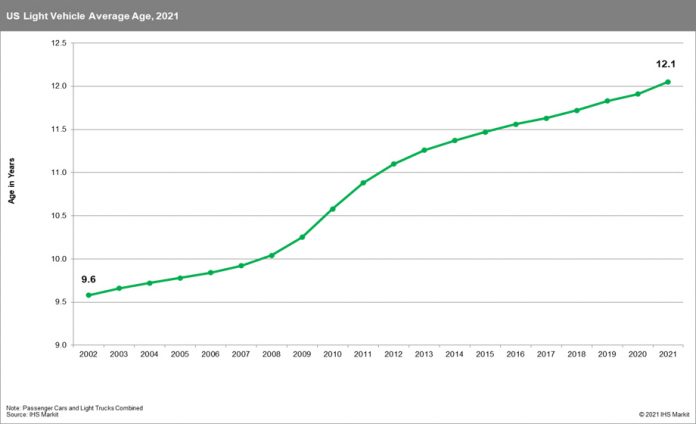 Cars aren’t just in short supply – they are getting older all the time. IHS Markit – which keeps track of such things – just reported that the average age of a currently in-service car is 12.1 years.

This is a trend that has been ongoing for some time. It is not a function of the ‘Rona and the imprisonment – the “locking down,” as it is styled – of the population, which was stymied from driving and from buying a new replacement car for most of the past year. 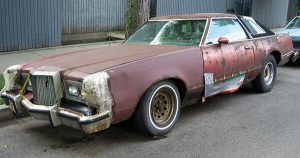 People have been hanging onto their cars for longer for a long time, for some time.

It is merely getting longer.

If you’re over 40, you can probably remember when a twelve-year-old car wasn’t just an old car. It was a worn out car. Crow’s feet – in the form of spider-webbing paint; arteriosclerosis – in the form of hard-starting and stalling, the oil and alternator lights flickering. Rust – like decaying joints.

It was getting to be time to get a new car.

But that was 30 years ago and the times they are a changing. Have changed.

People are holding onto their old cars for longer – or buying an old car and driving it rather than buying into a new car. The reason why is simple. They are doing it because they can.

This didn’t used to be the case. 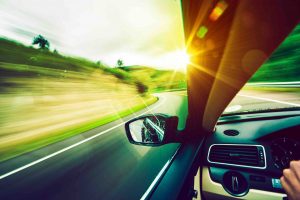 And – schadenfreude moment – we can thank the government for that.

One of the unanticipated consequences of Uncle’s brutal regime of mandates and fatwas, especially as regards vehicle exhaust emissions – of which practically nil have been permissible since the mid-’90s – is that engines made since the mid-’90s have been designed to such fine tolerances and are generally of such high quality – in order to be as efficient, tight and thus, “clean” as possible – that they last almost forever.