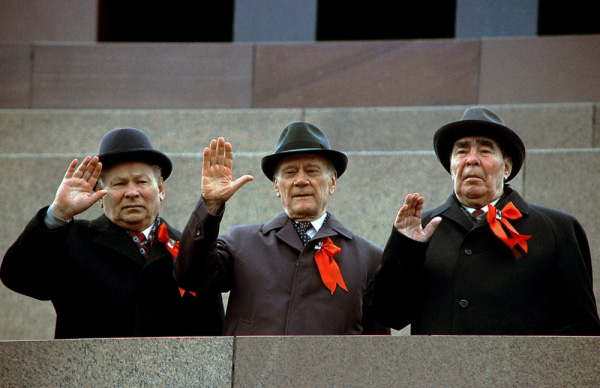 No matter the system, it seems every country now has a “president.” Including “presidents” (for life) like Vladimir Putin of Russia, formerly the Soviet Union. Which – more honestly – once upon a time had a general secretary or a premier.

It was once the case that only America had a president. Other countries – many of them very un-American, like the old Soviet Union – appropriated the title, with the idea that doing so might linguistically convey a don’t-examine-it-too-closely message of democratically elected legitimacy.

Of course, in those days, everyone knew the difference between a premier or general secretary and a president. Hence the importance of eliminating the distinction.

One for an indefinite period, the other a defined period. Does it make any meaningful difference?

The modern “presidency” is in fact a kind of disingenuous autocracy, in some cases (as in ours) episodically elected.

Whoever holds the office wields the power of a premier or general secretary. He – or she – issues “executive orders,” another form of linguistic legerdemain meant to flim-flam the minds of the not-every-thoughtful by giving decrees the imprimatur of “democratic” legitimacy.

This entry was posted in Government, Politics and tagged Presidents. Bookmark the permalink.