Why would anyone follow the Science when the scientists behind it admit that they followed the Politics? From Tyler Durden at zerohedge.com:

Last month, a group of 18 scientists published a letter calling for a deeper investigation into the origins of COVID-19 which would give serious consideration to the lab-leak hypothesis – which posits that the virus escaped from the Wuhan Institute of Virology. 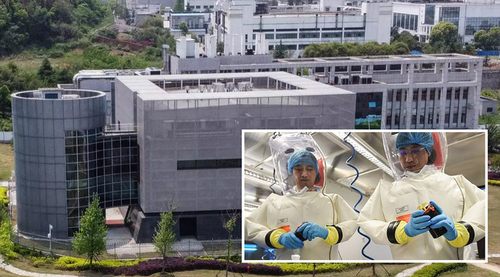 Now, several of those scientists, including MIT and Harvard geneticist Alina Chan, admit that scientists avoided the lab-leak hypothesis because they didn’t want to be associated with then-President Trump, according to NBC News. 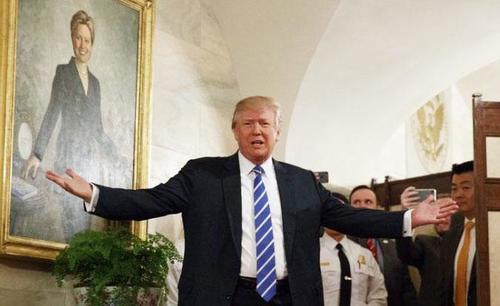 Chan said there had been trepidation among some scientists about publicly discussing the lab leak hypothesis for fear that their words could be misconstrued or used to support racist rhetoric about how the coronavirus emerged. Trump fueled accusations that the Wuhan Institute of Virology, a research lab in the city where the first Covid-19 cases were reported, was connected to the outbreak, and on numerous occasions he called the pathogen the “Wuhan virus” or “kung flu.”

The shift reflects how some scientists who previously avoided the topic or were quick to dismiss it are grappling with enduring uncertainties about the virus’s origin, free from the politicization that clouded such discussions during the Trump administration.

So while America was told to follow the science, scientists chose to play politics.