Explosive as the Pentagon Papers were when published, in the longer span of history they were barely a ripple on the pond in terms of changing the mainstream media’s relationship with the government. From James Bovard at consortiumnews.com:

The revelations of the secret study should have spawned permanent, radical skepticism concerning the candor and competence of U.S. foreign interventions, writes James Bovard. 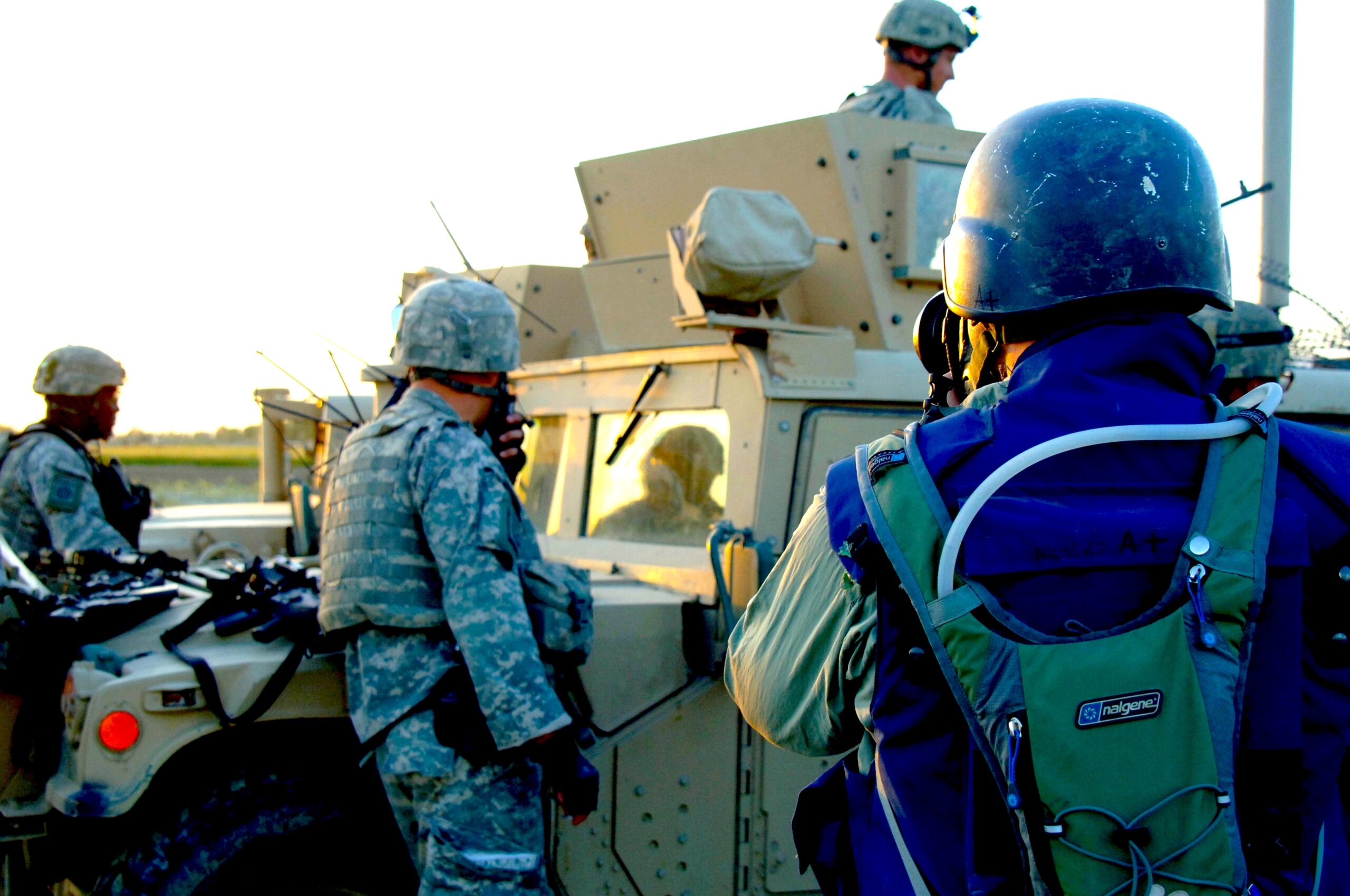 Fifty years ago, The New York Times began publishing excerpts from a massive secret report called the “History of U.S. Decision-Making Process on Vietnam Policy.” Those excerpts, which quickly became known as the “Pentagon Papers,” provided shocking revelations of perennial government deceit and spurred an epic clash over the First Amendment. Unfortunately, many of the media outlets celebrating the Pentagon Papers anniversary have long since become lap dogs of perfidious politicians dragging America into new foreign conflicts.

The report that became the Pentagon Papers was a secret study begun in 1967 analyzing where the Vietnam War had gone awry. The 7,000-page tome showed that presidents and military leaders had been conning the American people on Southeast Asia ever since the Truman administration. Like many policy autopsies, the report was classified as secret and completely ignored by the White House and federal agencies that most needed to heed its lessons. New York Times editor Tom Wicker commented in 1971 that “the people who read these documents in the Times were the first to study them.”

Unfortunately, few Washingtonians bothered to read the Pentagon Papers after their disclosure and missed lessons that could have spared the nation fresh debacles.