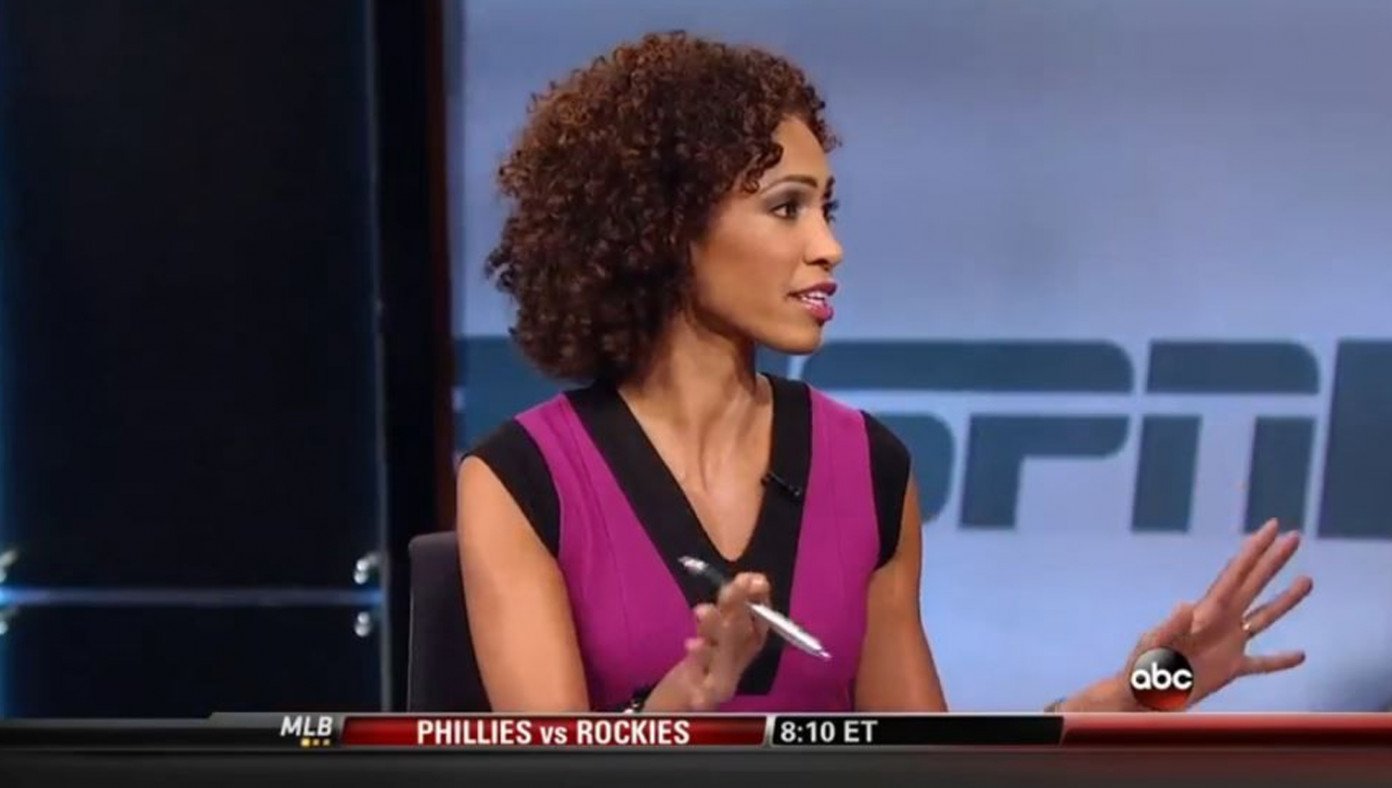 BRISTOL, CT—ESPN has been rattled by internal strife after anchor Sage Steele was caught last weekend on a hot mic talking openly about sports.

“We were shocked and saddened by the hateful language Ms. Steele used to describe Chris Paul’s point differential,” said ESPN president James Pitaro. “We have listened to the tape repeatedly, and can confirm no single reference was made to race, gender identity, or politics – nothing but basketball, which we recognize is completely unacceptable. We set high standards for ourselves at ESPN and frankly, we didn’t live up to those standards.”

Ms. Steele was fired from her job as SportsCenter host has been reassigned to cover cornhole and will also be sent to DIE – Diversity, Inclusion, and Equity training. There, she will be given a sports-themed Rohrschach test and be asked to describe what oppression she sees in each sports ball.

“I am so sorry for talking about sports,” said a glassy-eyed Ms. Steele. “We here at ESPN are committed to preaching the gospel of Disney, and occasionally explaining why sports are evil. Nothing we do should have any entertainment value whatsoever, and I deeply apologize for my behavior.”

Stephen A. Smith covered the issue on his show by starting off speaking very deliberately and quietly, then steadily building to a screeching yell. ESPN will continue to be enjoyable only for the game where viewers try to press buttons fast enough to keep Mr. Smith’s voice at a constant volume.

This entry was posted in Humor, Sports and tagged ESPN. Bookmark the permalink.