In Sickness We Trust, by Eric Peters

Hard as it is to accept, especially among society’s hypochondriacs, some people get sick, and some people die. From Eric Peters at ericpetersautos.com: 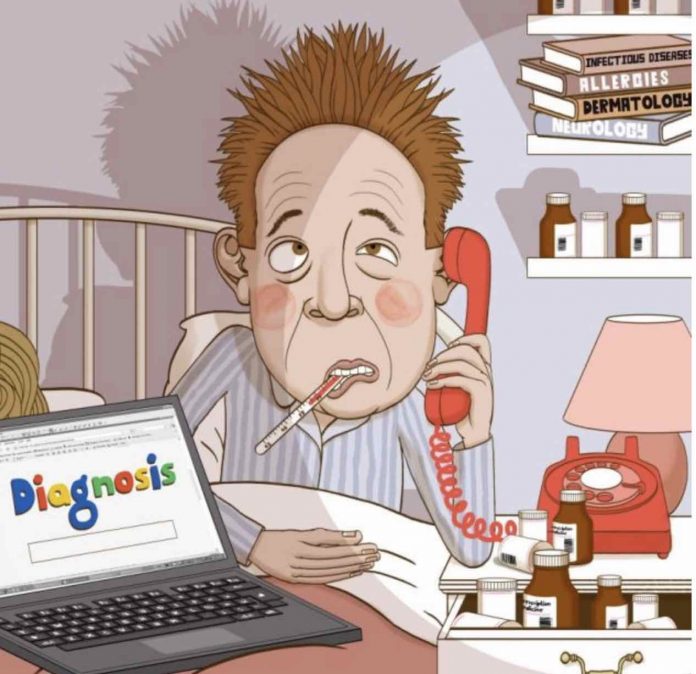 The possibility that anyone might get sick is now an intolerable prospect to the pathologically sick – the useful idiot hypochondriacs – and the Sickness Lenins who are using these weaponized hypochondriacs to further their interests.

In New South Wales, Australia, police state measures are being reimposed because one 90-year-old woman died. Because the death of one 90-year-old is now regarded as something aberrant and terrifying that can and must be prevented by whatever it takes. Or rather, whatever it takes from those not 90-years-old, whose deaths are not likely to happen for decades because people who are decades away from their 90s tend to live for decades, whereas people in their 90s tend to die, regularly.

Because they’re in their 90s. 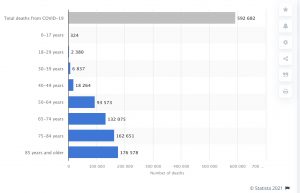 ‘Rona or no ‘Rona. It tends to happen to people that age..

The fact – one of many, if they mattered – is that the majority of people who died “from COVID” actually died of old age. Most had already lived a normal life expectancy, which is about 70-something years, depending on the country. Most of the deaths attributed to COVID were of people over the age of 75.

They lived longer than the average life expectancy.

Death isn’t nice, but it’s not unnatural, when you’ve already lived a long time. Old people die. It is what they do. It is the defining attribute of old age. It is why – it was why –  when a person in their 90s – or their 70s – died, no one panicked. But now, it’s the basis for mass panic or rather, mass (worldwide) tyranny, here as well as New South Wales.

2 responses to “In Sickness We Trust, by Eric Peters”