Australians Getting Ready To Overthrow Tyrannical Government—Wait, Nevermind, Seems They Gave Up All Their Guns 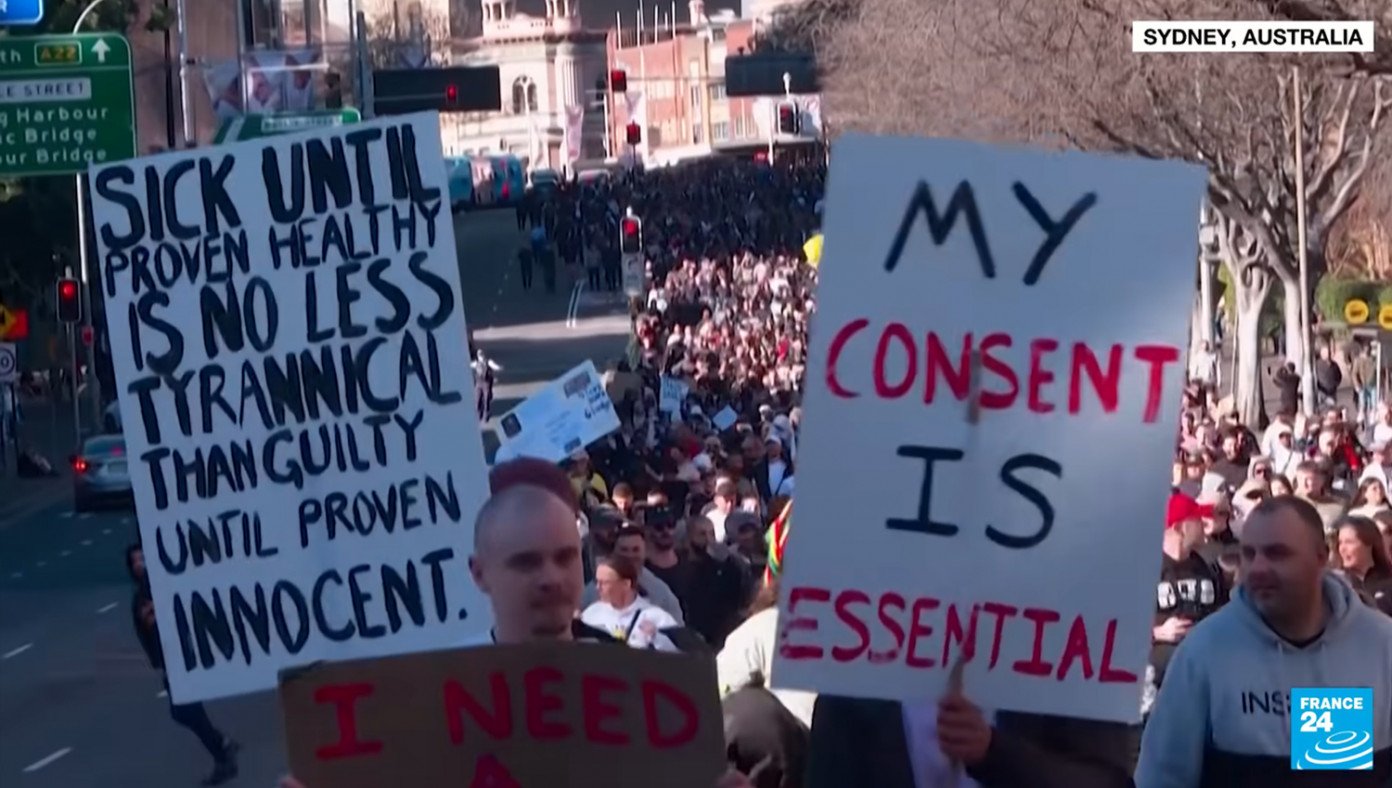 SYDNEY, AUSTRALIA—Reports are coming in from the land down under that the people of Australia are getting ready to overthrow their tyrannical government—oh wait, they actually gave up all their guns.

Amid the fears over the Delta strain of the virus, armed military members were patrolling the streets to make sure people were all at their correct address while helicopters and drones circled overhead to order people to go back inside if they ventured out at all in what the nation could only describe as some Orwellian nightmare. Many Aussies decided it was time to do something about the situation.

“Blimey, this right here is a dog’s breakfast! No blokes gone walkabout since they brought in the military to cover us, shrimp on a barbie,” said a man who simply goes by Croc.

An American translator was found who told us that what Croc was saying was that the entire continent nation of 25 million people was living under martial law with no end in sight because a little over 900 people had died from coronavirus throughout the pandemic.

“We were totally fed up with this and were all set to tell them Blokes and Sheilas to right buzz off, but then we remembered that we let the government have all our guns already,” Croc continued somberly.

At publishing time, Australians were asking the aboriginals if they had any of those cool dart guns or at least some bevvies to make it through the lockdowns.

This entry was posted in Humor, Insurrection and tagged Guns. Bookmark the permalink.