Biden Announces He Has Natural Immunity To The Constitution 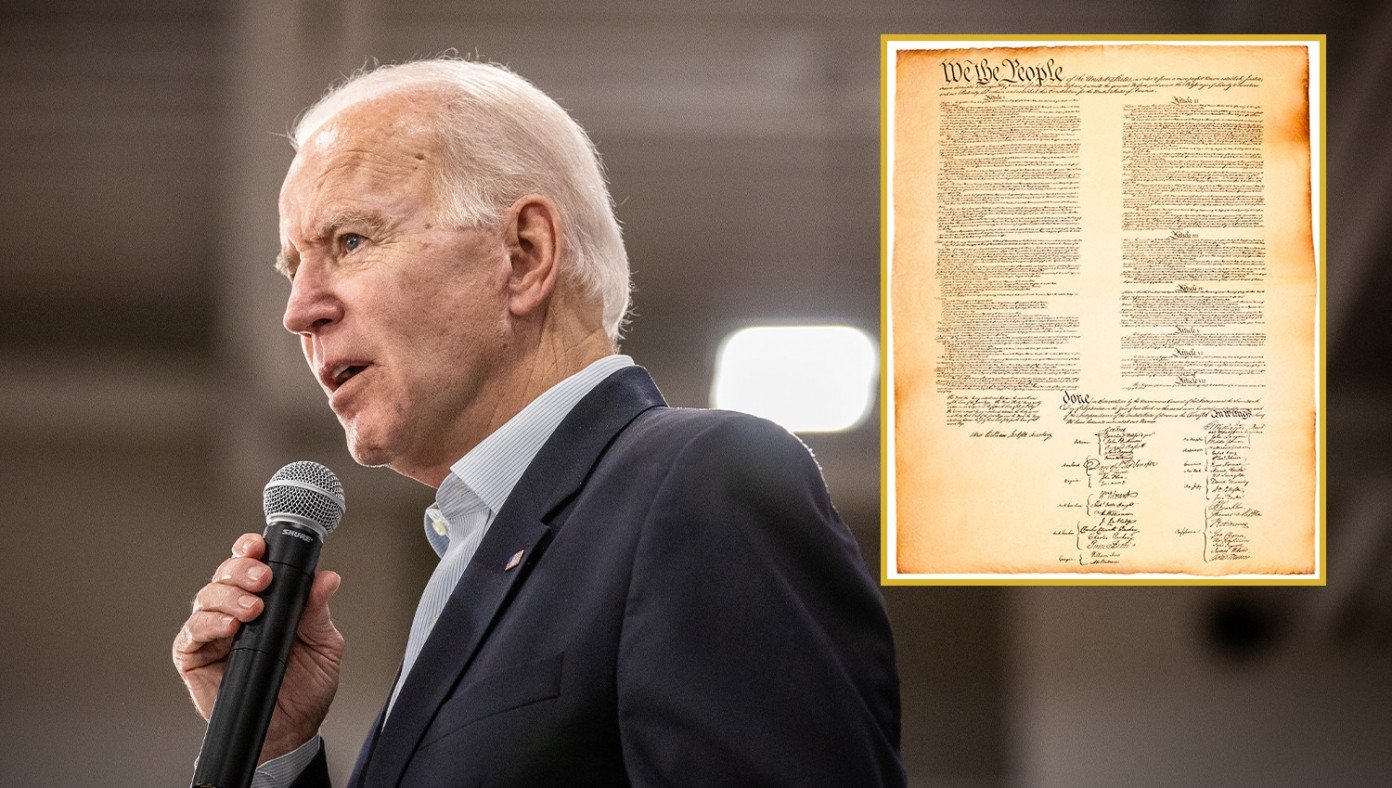 WASHINGTON, D.C.—Biden has announced a sweeping vaccine mandate for private citizens and companies that experts say is a grossly unconstitutional government overreach. Biden, however, has said it won’t be a problem as he has developed a natural immunity to the Constitution.

Leading official expert scientists who are experts in science have confirmed that science says Biden doesn’t have to listen to the U.S. Constitution as it is clearly a public health hazard.

“We must guard against this disease known as the Constitution before it inhibits our ability to fight COVID and all the variants, which are way more dangerous than ending the American experiment once and for all,” said Goober Finklestein, a scientist.

“Just listen to the science, which is us.”

This entry was posted in Government, Humor, Law and tagged Joe Biden. Bookmark the permalink.