The Fire Sale, by Eric Peters

If electric cars [vaccines] are so good, why does the government have to pay [force] people to buy [take] them? From Eric Peters at ericpetersautos.com: 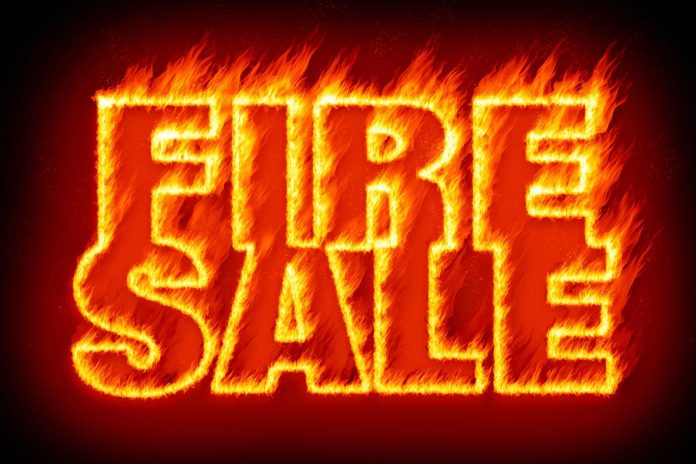 Apparently, it’s not sufficient to pay people $7,500 to “buy” an electric car – using your money (as a taxpayer) to facilitate the transaction. Democrats want to increase the amount that taxpayers are forced to subsidize each purchase of an American-made electric car to $12,500.

This will “benefit” America, you see. Or rather, some Americans – at the expense of other Americans. Including Americans who pay full freight for their non-electric Toyota or Honda Japanese (or German) car and then pay more taxes to make up for the tax kickback used to “help” their neighbor buy his American-brand electric car.

That’s how you “build back better,” apparently. 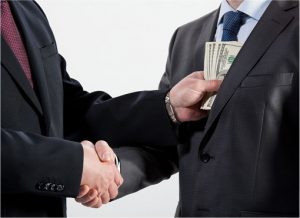 To put what’s on offer in some perspective:

$12,500 amounts to a near 40 percent “discount” off the MSRP – the sticker price – of an electric car such as the Chevy Bolt,  some 60,000 of which were recently recalled due to their tendency to auto-immolate, which is a function of their being electric cars. Which are all fire-prone because of the nature of the things – because of the inherent susceptibility of the thousands of individual cells in a single EV battery pack to damage in accident or deterioration over time or on account of a manufacturing defect.

All it takes being one damaged/defective/deteriorated cell to trigger thermal runaway – a short circuit – and a searing chemical fire that is faster spreading than a gas fire, hotter than a gas fire and – unlike a gas fire – is capable of spontaneous re-ignition after it has been put out.

It is why some wrecking yards have giant sarcophagi to douse and house crisped EVs in, so as to assure they do not catch fire again – and crisp the entire lot.

Electric cars are also inherently fire-prone due to the stress on the battery pack of deep discharging followed by “fast” recharging. If the charging circuitry doesn’t keep things balanced just so, if a cell within the pack is dendritically challenged, if the cooling system doesn’t work – it’s hot zig, you’re all fired up.

Or maybe just your house.

This entry was posted in Business, Government, Technology and tagged electric cars, subsidies. Bookmark the permalink.