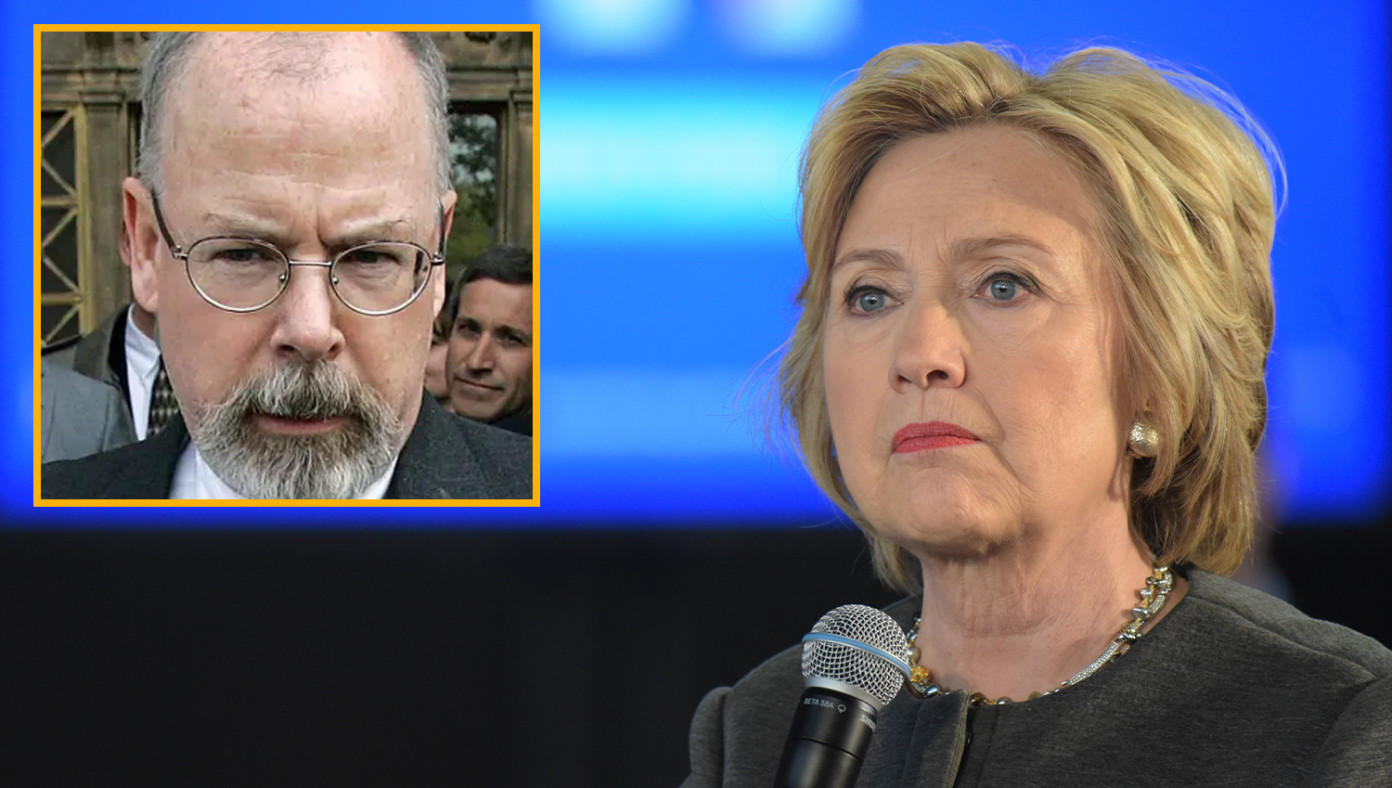 CHAPPAQUA, NY—Newly obtained indictment documents prove that former presidential candidate and election integrity doubter Hillary Clinton successfully proved Trump’s collusion with Russians after she hired, worked with, bribed, sought counsel from, visited, made deals with, and colluded with the Russians.

Speaking from her home in New York because there has been no valid reason for her to reside in D.C. for the past five years, Clinton celebrated her efforts to prove that Donald Trump had once talked to a person who was also a Russian.

“I knew I was right about that turncoat, Trump. All it took was a bit of sleuthing on my part, as well as a pinch of collusion with high-level Russians and incidental bribes, promises, back-door handshakes, secret emails, murders, etc.” said the former First Lady and Secretary of Email Servers as she stared longingly south toward the nation’s capital.

When informed that Igor Danchenko had been arrested for lying about the Steele dossier’s incontrovertible connection to her, Hillary Clinton immediately expressed her condolences about Danchenko’s unfortunate, fatal accident that would soon occur in his prison cell.

She then asked to be excused so she could make a few phone calls.

This entry was posted in Crime, Government, Humor, Politics and tagged Hillary Clinton. Bookmark the permalink.