FBI To Place All SUVs On Terror Watchlist 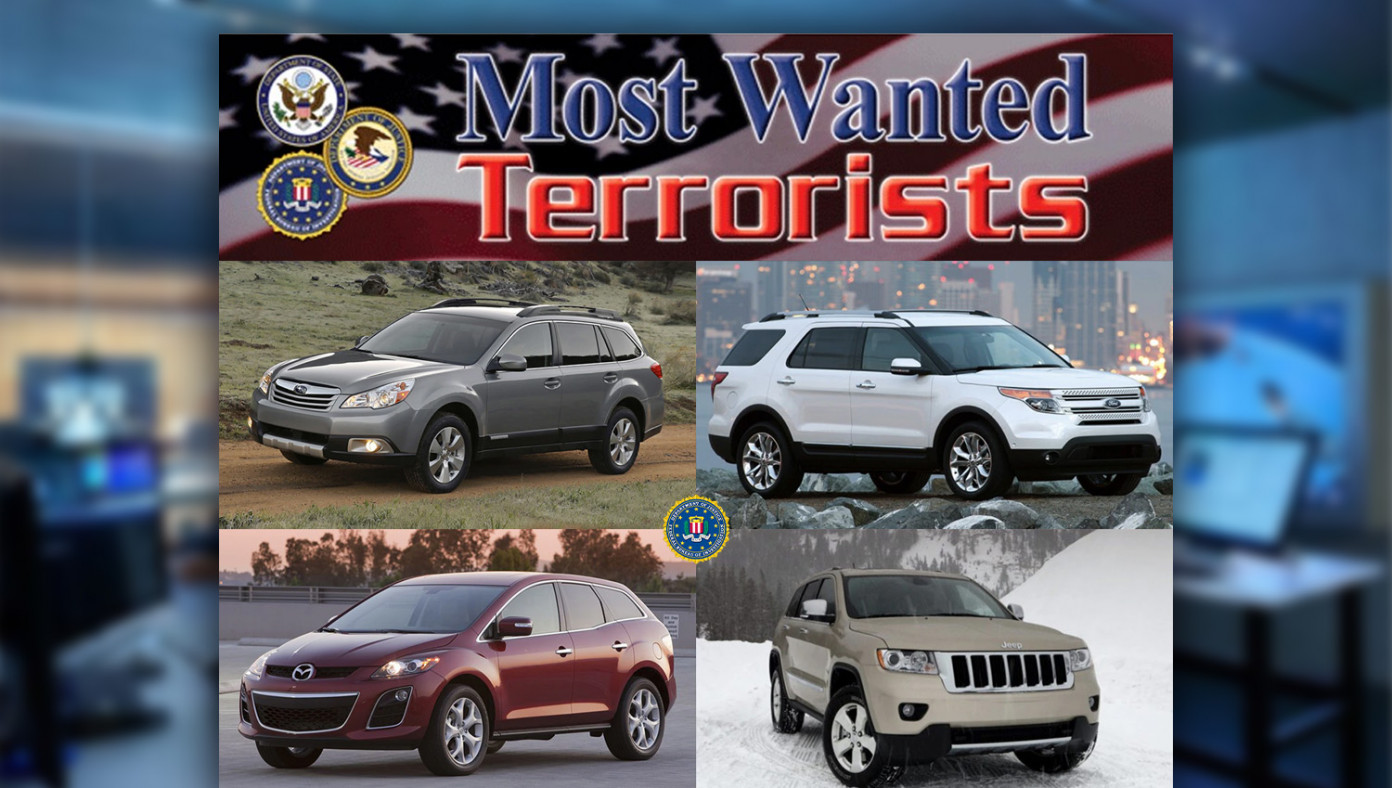 WASHINGTON, D.C.—After a deadly terrorist attack in Waukesha Wisconsin in which a terrorist SUV drove itself into a parade and murdered people all by itself, Attorney General Merrick Garland has ordered the FBI to place all SUVs on the Terrorist Watchlist.

“We have no idea what led this SUV to commit this terrorist act, but we promise to get to the bottom of it,” said Garland. “I have directed the FBI to investigate all SUVs before they strike again.”

The FBI will be coordinating with local law enforcement to closely monitor all sport utility vehicles and trucks for signs of extremism or aggression. Any SUV seen making a wrong turn or disobeying traffic laws will be immediately confiscated and tortured at an undisclosed location until it confesses to terrorist activity.

The media immediately praised the FBI for addressing the SUV menace. “It’s about time someone addressed the evil evilness of SUVs,” said one MSNBC anchor. “They are the real enemy of the people here, definitely not the media.”

The FBI also confirmed that media SUVs will be exempt.

This entry was posted in Crime, Government, Humor and tagged SUVs. Bookmark the permalink.