What a Homeschooling Surge Means for Our Future, by Alice Salles

It means that there is going to be a large group of people who are smarter and better educated than their non-home-schooled peers. From Alice Salles at libertarianinstitute.org: 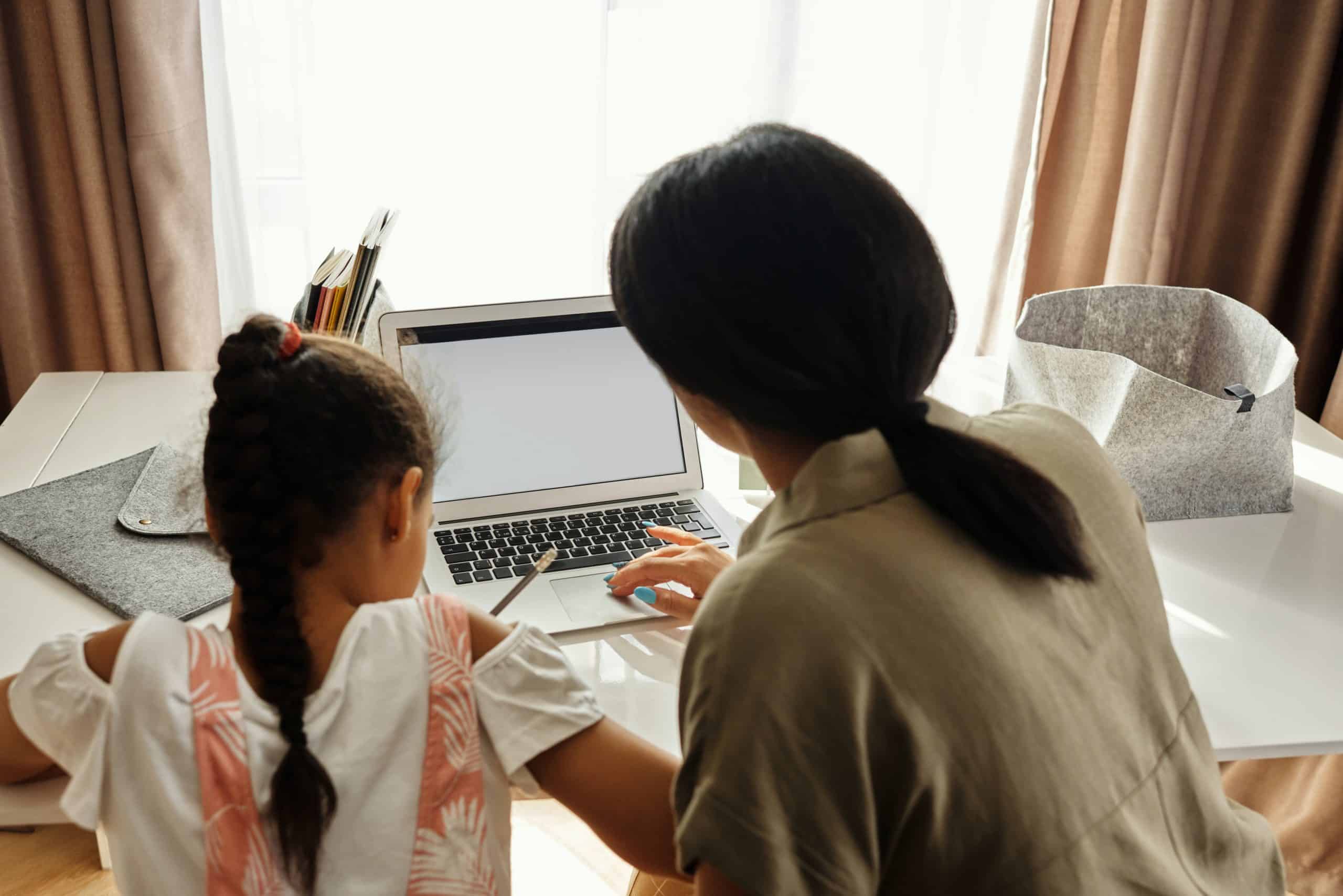 Parents across America were caught unprepared for the mass closure of government schools in 2020. Soon after, however, many decided they and their children had had enough of the status quo. Now at a crossroads, will they choose reform or repudiation?

The wave of ill-advised school shutdowns last year compelled tens of thousands of parents to rethink their children’s education. When the classroom was virtually forced into their homes via Zoom, parents realized just how abysmal the curricula and tutelage were.

Statistics on families fleeing to homeschooling must be worrying the education establishment.

Among black families, the increase was particularly noteworthy considering only 3.3 percent of black children were homeschooled in spring 2020 versus 16.1 percent in the fall.

While legacy media focused on cases of parents keeping their kids home out of fear of covid, longtime critics of the public school system argued that the pandemic actually helped to expose parents to the abuses and shortcomings that have long plagued public education.

Some chose homeschooling, but many other parents took to school board meetings, facing the beast head-on and ripping apart the deceptive social engineering with the public comment microphone. All the glory, glitz, and glam has so far gone to the latter group.

They grew a decentralized movement with immediate political consequences not only in Virginia’s gubernatorial election but also in school board races across the country earlier this month.