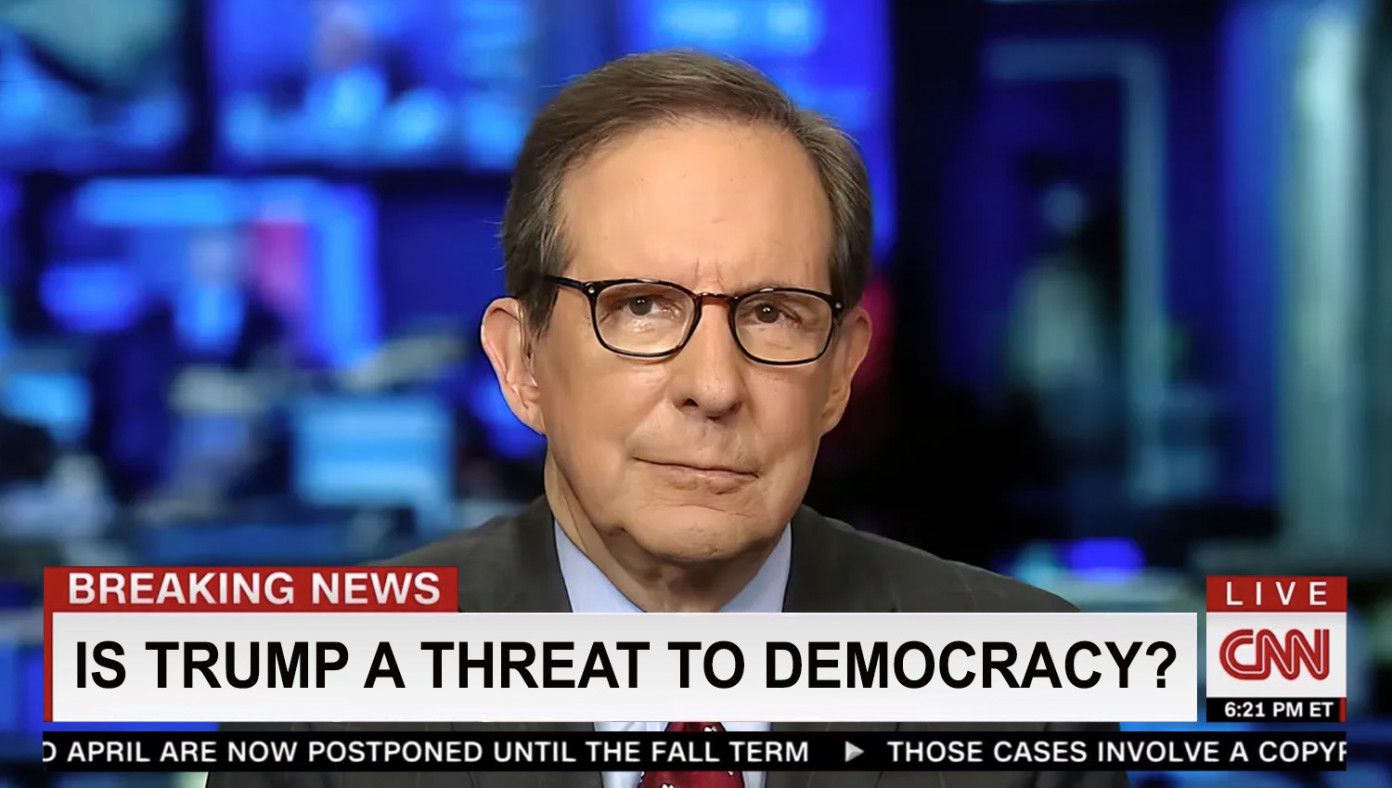 ATLANTA, GA—Desperate to recoup their viewers lost since the end of the 2020 election, CNN has hired news anchor Chris Wallace from Fox News. Experts have estimated that a move this big could actually double their audience to a grand total of 4 people.

“Look, now that the election is over, airports no longer air CNN, and all of our other anchors are getting fired—we gotta do something to save our ratings,” said Gale Kaegel, a spokesperson for CNN. “So that’s why we’ll take anyone right now, even Chris Wallace.”

“And who knows—maybe he’ll do something exciting like call another election way too early,” Kaegel continued. “That’s bound to get us a couple of viewers. Just anything he wants to try, really. It couldn’t hurt.”

Not everyone has been as optimistic about his hiring, though. Brian Stelter has reportedly lost both of his viewers to Chris Wallace and has yet to congratulate his new coworker. Stelter was unavailable for comment but could be distinctly heard crying inside his dressing room.

At publishing time, CNN reported that their ratings had gone back down to 3 viewers, as 1 person was just trying to create an account for Farmville and wasn’t subscribing to CNN to see Chris Wallace.

This entry was posted in Humor, Media and tagged Chris Wallace, CNN. Bookmark the permalink.