When Questioning “The Science” Becomes a “Sickness”, by Eric Peters

Those afflictions you have after the vaccines are not adverse effects from the vaccines. It’s all in your head—Post Pandemic Stress Disorder. Talk about gaslighting! From Eric Peters at ericpetersautos.com: 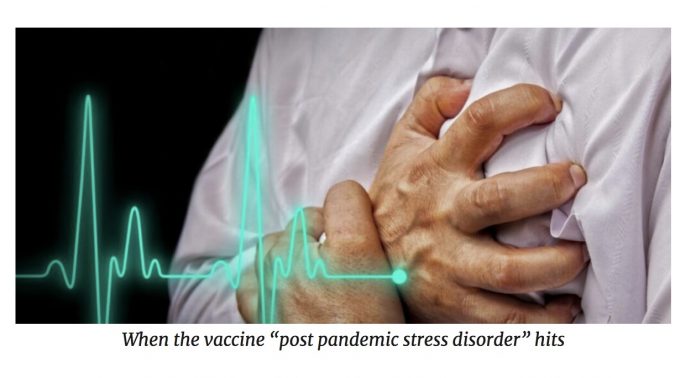 It is bad enough that contrary facts are labeled “misinformation” by “fact checkers” who recently admitted they’re in the business of offering opinions and thus, cannot be held liable for smearing fact-providers as peddlers of “misinformation.”

It will get worse when to utter contrary opinion is taken as evidence of mental illness – by the same “fact checkers.”

They already have a name for it – Post Pandemic Stress Disorder. It “afflicts” those who wonder aloud – or online – why they were healthy before they got Jabbed and no longer are, having been Jabbed.

The cases of heart inflammation, Bell’s Palsy and death formally admitted to by the concoctors of the Jabs are all in your head, you see. You are imagining things. And it is a dangerous thing to say anything that might be construed as correlative, since it might cause others not yet Jabbed to think twice about it.

But don’t worry, there’s a cure. Another Jab – this time with psychiatric meds, to calm your “anxiety” and (of course) increase your passivity and suggestibility. The Doped being easier to Jab.

This is what The Science has reduced us to – or is trying to. 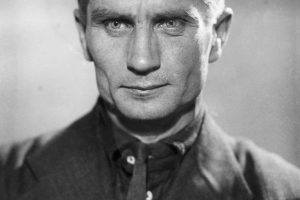 It is a variant of the “science” that was “practiced” in the old Soviet Union styled Lysenkoism – after its proto-Fauci-founder, Trofim Lysenko. He was an agronomist-quack in the way the doctor who doesn’t practice medicine is a medical quack. It was Lysenko’s thesis that crop yields could be dramatically increased by “educating” plants in class consciousness. Plant seeds of the same “class” in close proximity to one another and they will pass on their “consciousness.”

He denied the role of heritable traits via genetics.