The Lessons of I-95, by Eric Peters

What do you do when an EV’s battery runs down after an hour or two and you’re stranded for 12 to 20 hours in something like the recent I-95 nightmare. From Eric Peters at ericpetersautos.com: 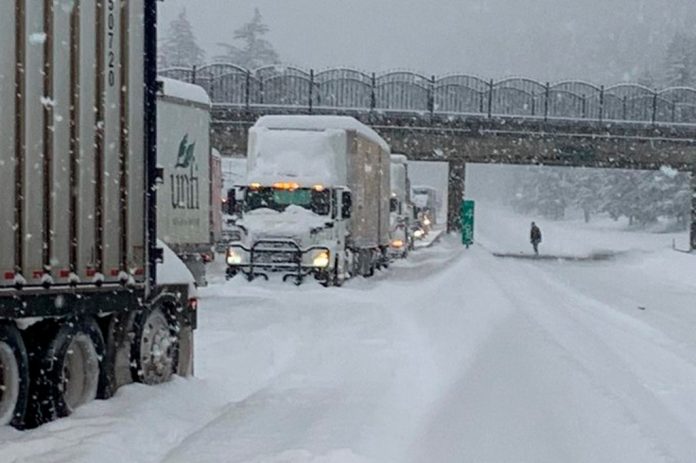 A few days ago, Virginia – home to this writer – was hammered by a sudden-onslaught blizzard that dumped almost a foot of snow along the I-95 corridor, the name we Virginians use to reference the stretch of Interstate 95 that runs from Richmond up to Northern Va, near DC – before it threads up the east coast to New York and beyond.

The snow was so fierce and heavy it paralyzed traffic on I-95, which became a kind of extended parking lot for much of the distance between Richmond and Northern Virginia, which is more than 100 miles.

Thousands of drivers were stuck inside their cars, for as long as 27 hours – which is more than one full day, if you’re counting. This is extremely inconvenient – as well as uncomfortable, assuming your car isn’t an RV with beds in the back and cable TV. 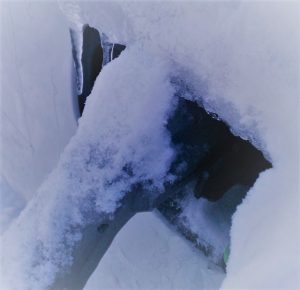 It could be something else – if your car happens to be electric.

EVs don’t like sudden, unplanned things – because they’re more likely to be not ready for them – since it takes them hours to charge, if not plugged in to a “fast” charger – and none of these are at home. You have to drive to where they are.

This is hard to do if you can’t drive to where they are.

Back-up electricity for EVs is also harder to store – and much less portable. If the power goes out because of a snowstorm and you have a five gallon jug of gas in the garage or shed, you can drive your car – your not-electric car – about 100 miles, easily, even if it’s a “gas guzzler.” Easy to find more gas along the way.

If the the power goes off and your energy hog EV (a Tesla carries around 1,000 pounds of battery pack, necessary to deliver the touted “ludicrous” speed) is empty, it will be harder to find a can of kilowatts. 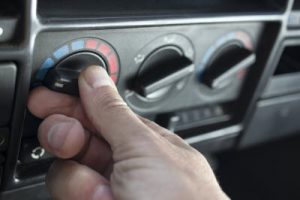 People who own EVs found out about these limitations during one of the regularly occurring hurricanes that hit Louisiana and the gulf area a few years back; many didn’t have the luxury of time to charge – in time to get away from the hurricane.