Science Accused Of Lying Under Oath 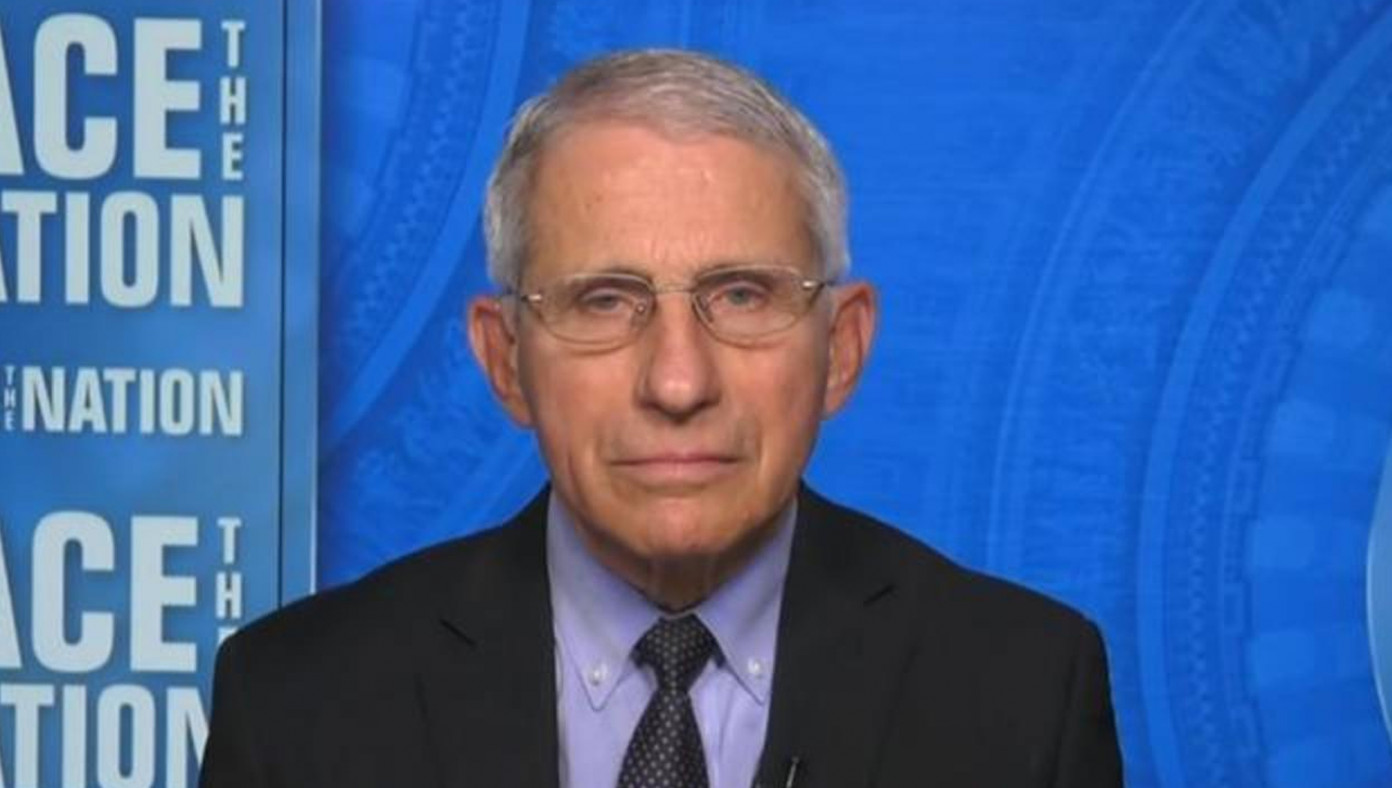 WASHINGTON, D.C.—The nation’s capital was rocked this morning after a new report by Project Veritas revealed that Dr. Fauci, who is the living embodiment of SCIENCE itself, may have lied under oath about engineering deadly coronaviruses in a Wuhan lab.

“This is devastating,” said Neil deGrasse Tyson, one of the venerable high-priests of SCIENCE. “I have never known SCIENCE to lie to me. It’s always true, whether or not you believe in it. To think that Dr. Fauci—who is SCIENCE incarnated in flesh—could perjure himself is very disturbing.”

Some unbelieving critics have suggested that maybe Fauci isn’t really SCIENCE itself, but instead a corrupt bureaucrat with human flaws and imperfections and a tendency to lie to protect himself. Officials from the NIH have condemned these critics as heretics who deserve to be condemned to eternal punishment by SCIENCE for all eternity.

“I am not lying. I have never lied, my dear children,” Fauci said to an adoring crowd of screaming fans outside his Northwest Washington mansion. “I am merely testing your faith. Believe in me, and in SCIENCE who sent me.”

This entry was posted in Government, Humor, Medicine, Science and tagged Anthony Fauci. Bookmark the permalink.

4 responses to “Science Accused Of Lying Under Oath”