Electrocuting Themselves, by Eric Peters

“Me too” is generally a terrible idea in business, especially when the government thinks it’s a swell idea. From Eric Peters at ericpeters.com: 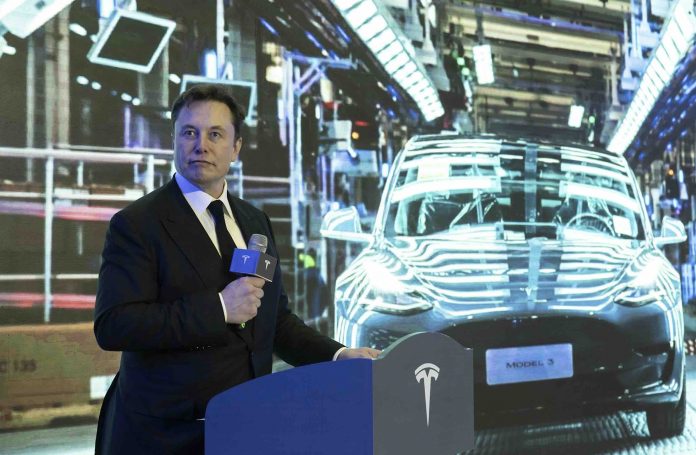 The key to selling something is to not sell the same thing everyone else is selling. Elon Musk grasps this concept.

His electric emulators do not.

Perhaps the latest sales figures will help them to grasp it. It appears that Tesla is about to become the best-selling luxury car brand in the United States, toppling BMW – which held the title for many years.

Arguably, because what BMW was selling during those years was something different than what Elon is selling. 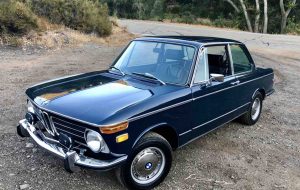 Some will recall the old BMW slogan about  Ultimate Driving Machines. It wasn’t just a slogan. BMW invented the luxury-sport sedan with iconic models like the 2002 of the ‘70s. The numbers signified two-door sedan, two liter engine – connected to a manual transmission. It was a car you drove.

Other luxury cars drove you places.

The distinction isn’t about better or worse but rather about the differences. If you wanted the sounds and sensations of a high-performance sports car Matryoshka-doll’d within the body of a luxury car, the compass needle pointed toward a BMW store.

Mercedes, meanwhile, specialized in overbuilt, under-stressed road-bound tanks that would last 300,000 miles. They were plush and even a little stodgy in contrast to the BMW’s taut and youthful.