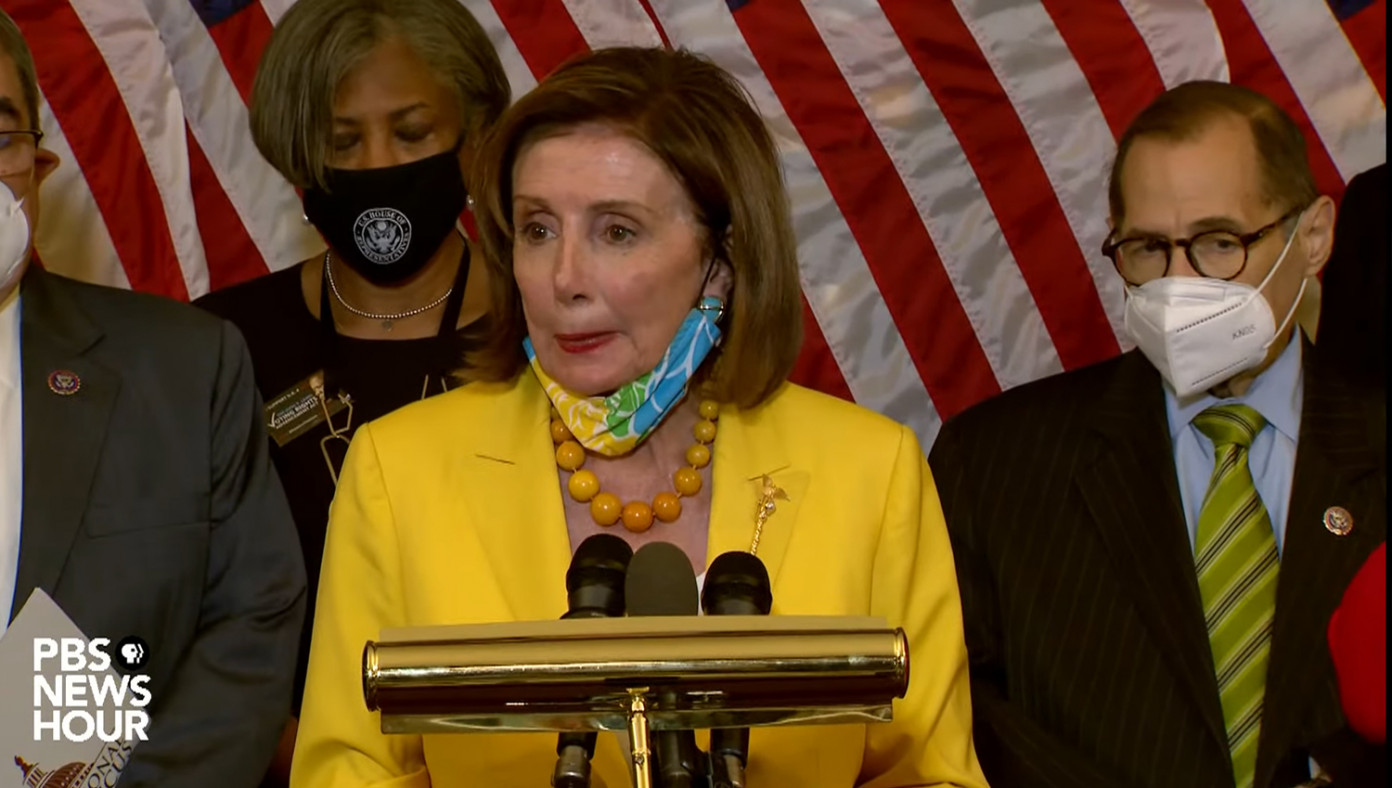 “Republicans want to destroy our democracy by stealing the election, just like Hitler,” said Nancy Pelosi in a speech supporting the Voting Rights Act. “If Republicans are not stopped, they will block all our noble efforts to steal the election for ourselves, because Republicans are racist and want to bring back Jim Crow. We cannot allow that!”

The crowd of enthusiastic school kids in the audience who had been bussed in for the speech cheered in agreement.

Democrat strategists agree that their best hope in the midterms is to cheat as much as possible. They warn that if their cheating is stopped by Republicans, Republican candidates may win, which is the same thing as literal fascism.

“When Democrats cheat, that’s just Democracy as Martin Luther King intended,” said Pelosi. “When Republicans stop Democrats from cheating, that’s an unfair attack on Democracy itself. We will not rest until the will of felons, illegal immigrants, and dead people are heard and every vote is counted!”

Republicans started to say something in objection but stopped short after being told that was cheating.

This entry was posted in Humor, Politics and tagged voting fraud. Bookmark the permalink.