Is China topping out? From Doug Casey at internationalman.com: 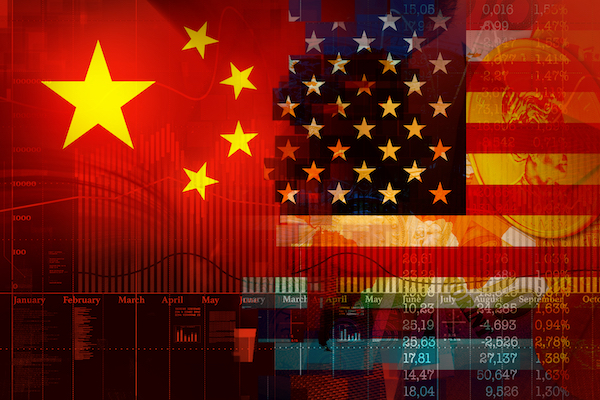 “The size of China’s displacement of the world balance is such that the world must find a new balance.

It is not possible to pretend that this is just another big player. This is the biggest player in the history of the world.”

Doug Casey: China has united 1.4 billion people into a single political entity, so of course they have a lot of weight. But simply having masses of people under your political control doesn’t mean as much as it used to.

China would still be a poverty-stricken non-entity if it hadn’t been for the reforms that Deng Xiaoping made starting in 1980. Masses of uneducated, desperately poor peasants are more of a liability than an asset in the modern world. Deng transformed China’s economy into something that functions pretty much like those in the West. But now, Xi Jinping seems to be returning to the philosophy of Chairman Mao, with much more centralized control. That’s very negative for the country.

Secondly, China’s demographics are horrible. The average woman today only has 1.4 children. Low reproduction rates are to be expected when a society urbanizes. But China also had a draconian one-child policy starting in 1980 that only ended in 2015. That, and the fact the Chinese prefer males for cultural reasons, compounded the phenomenon.

Few people in the West realize that as a result of these things, the Chinese population is in steep decline. UN projections—which aren’t worth much but are still interesting—find that by the end of this century, their population could collapse to 600 or 700 million. And they’ll mostly be old people, so it’s not going to bounce back quickly.