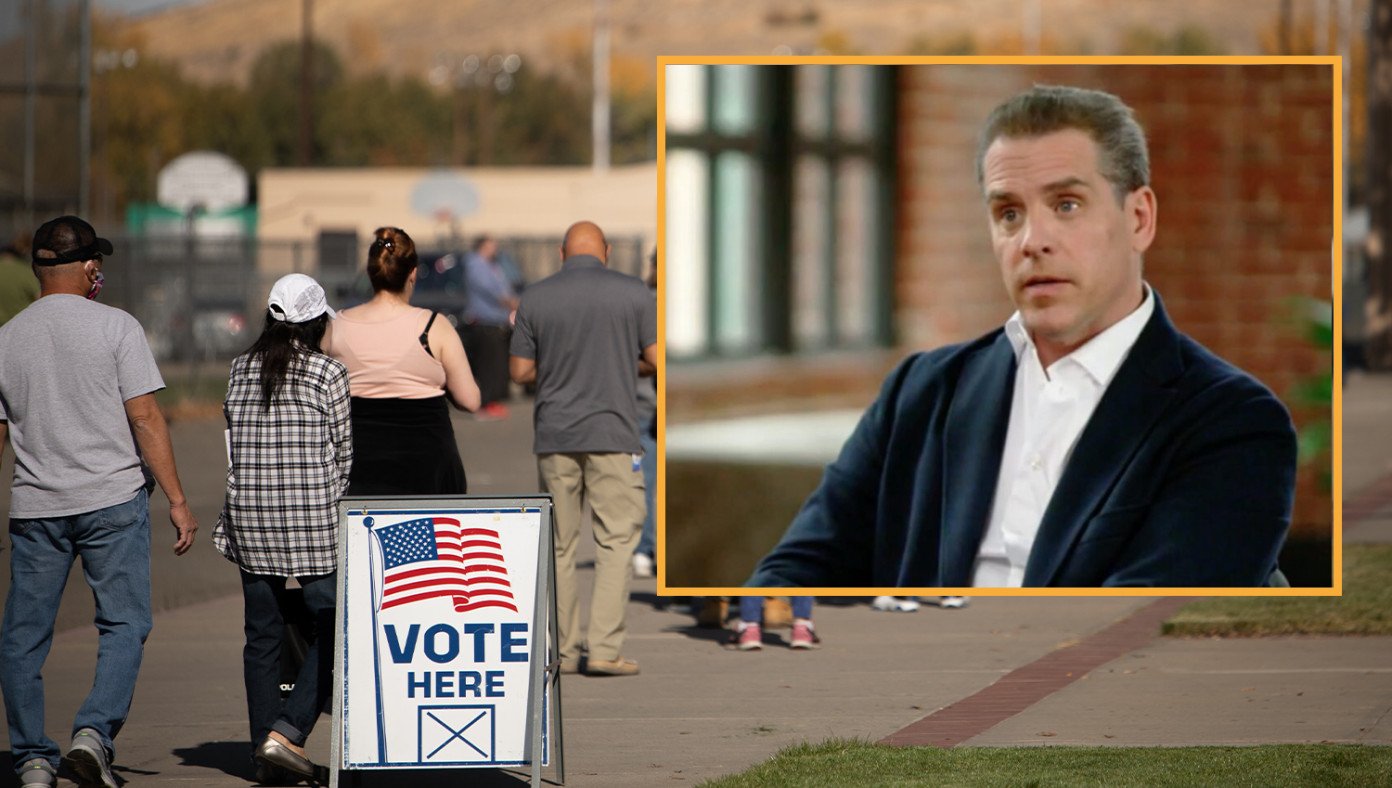 U.S.—The New York Times has confirmed the authenticity of Hunter Biden’s laptop story, leaving many Americans wishing there was some way they could have known about this before the 2020 election.

“If only there was some kind of system in America designed to expose crimes and corruption and put it on, like, a TV or something,” said Bob Billybale, local American. “Then we could make informed decisions about who we vote for. Someone should invent something like that.”

In confirming the authenticity of the laptop, the New York Times confirmed Hunter Biden’s engagement in underage sex trafficking, abuse, felony drug use, corrupt multi-million dollar deals with foreign governments to enrich himself and his Dad Joe Biden, money laundering for the President, and really bad teeth. Yikes!

Sources say many Americans hope to vote for someone else in the next election, as long as they can afford gas to get to the polls.

This entry was posted in Humor, Media, Politics and tagged Hunter Biden laptop. Bookmark the permalink.