THE ANGRY ARAB: The Middle East & the War in Ukraine, by As’ad AbuKhalil.

Middle Eastern politics and alliances will reflect the end of the American empire. From As’ad AbuKhalil at consortiumnews.com:

Gulf Arab regimes, and other developing countries, will adjust to a new world where power is shifting. It is no longer the world the U.S. shaped after the Cold War, writes As’ad AbuKhalil. 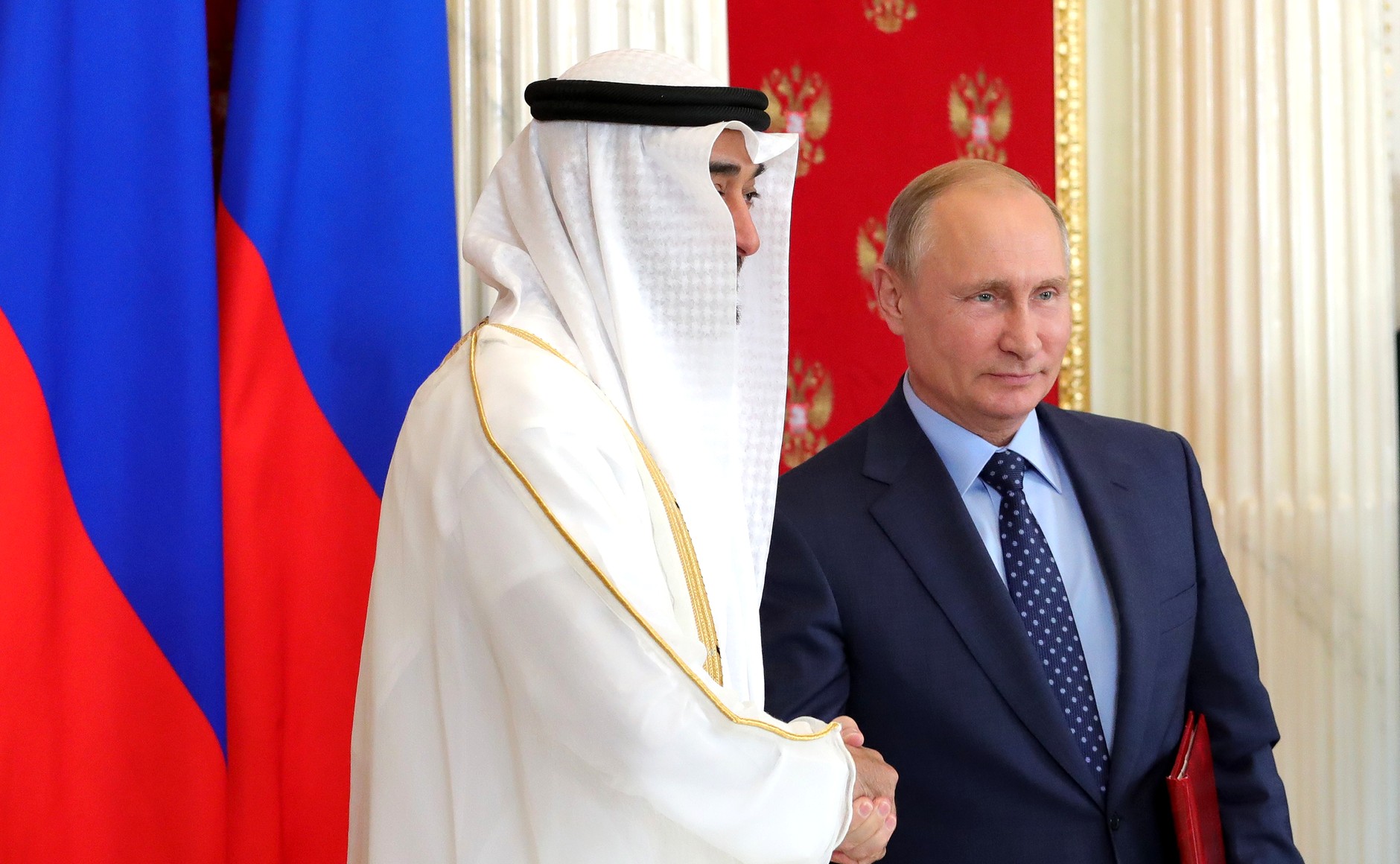 It is premature to determine the exact shape of the world in the wake of the Russian military intervention in the Ukraine. At the risk of repeating dreaded cliches, it is clear that the world order has been irrevocably altered. The post-cold war era is over, forever.

The U.S. established global supremacy after the collapse of the U.S.S.R. and ensured that NATO would form a security siege around Russia to keep it weak and vulnerable — and to maintain American hegemony throughout the continent. Never has America been challenged in such a direct and focused way as by Russia’s intervention in Ukraine.

The old rules that the U.S. imposed — by force — will be no more. While China has been cautious in expressing support for Russia in its official pronouncements, its media have been clear in refuting U.S. propaganda claims. The reverberations of the cataclysmic event will be felt for years to come and will affect regional and international conflicts.

The impact of the Russian-Ukrainian war will also be felt in the Middle East, which has a long history of involvement in the Soviet and Russian-U.S. rivalry.