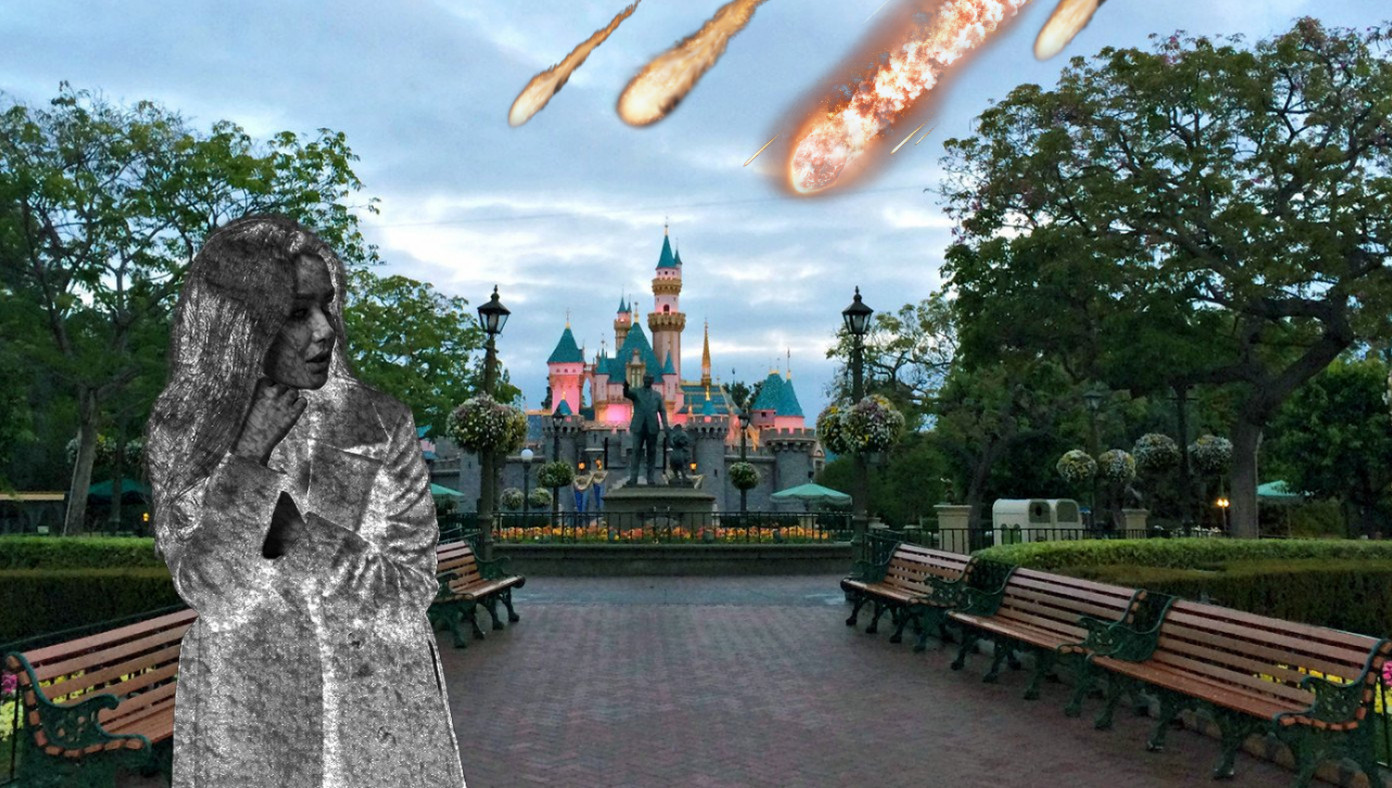 ANAHEIM, CA—A local man who narrowly escaped a hopelessly depraved Disneyland with his children has told investigators his wife turned into a “pillar of salt” when she looked back as they were fleeing.

“She didn’t even make it out of the park,” said distraught 37-year-old father Tim Lott. “She took one last look at the castle and—” He broke down, unable to further explain to authorities what had happened to his wife.

According to witnesses, the surviving family members made their way to Downtown Disney, where they caught a tram to the parking structure as fire and brimstone reigned down all around. They finally escaped after locating their vehicle on level Goofy.

“We were frantic,” said Sonya Lott, age 16. “Mom just turned into a weird salt statue! We could barely remember where we parked!”

According to sources, Lott is now the lead suspect in a missing person case as authorities refuse to believe the mysterious pillar of salt in front of Sleeping Beauty Castle is actually his wife.

At publishing time, Tim Lott had also turned into a pillar of salt after resubscribing to Disney+.

This entry was posted in Humor and tagged Disney. Bookmark the permalink.