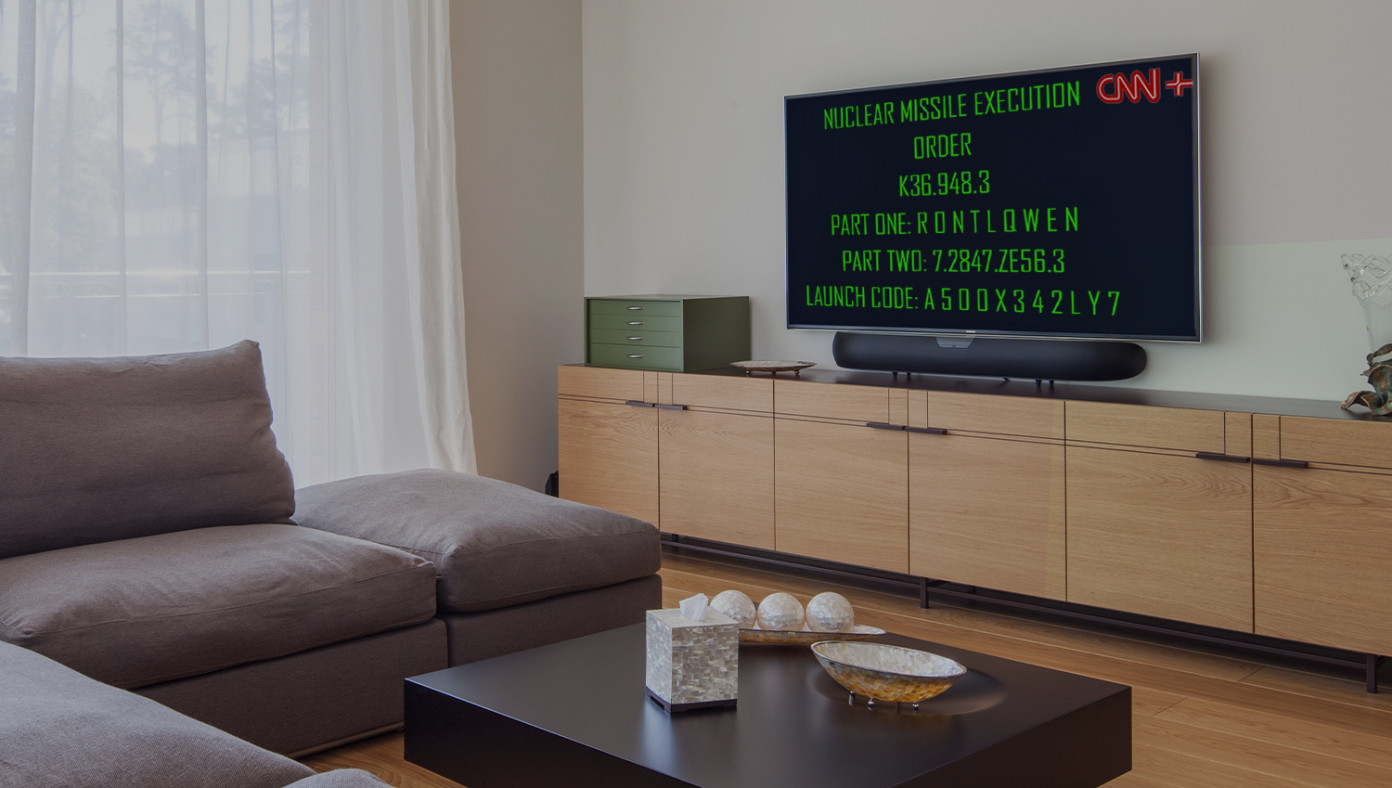 ATLANTA, GA—After spending $3.2 trillion taxpayer dollars in search of the most effective security system available, the U.S. government announced plans to store its nuclear launch codes by broadcasting them on CNN+ where no one will ever see them.

“Our research has confirmed CNN’s new subscription broadcast service is as impenetrable as a black hole tucked inside Fort Knox, blanketed by a large cloak of invisibility,” said U.S. Secretary of Defense Lloyd Austin to journalists whose careers had not yet been ruined by gigs on CNN+. “As an example of its faultless security, renowned anchor Chris Wallace all but disappeared from existence after setting one foot inside.”

CNN’s Brian Stelter then asked the secretary who this “Chris Wallace” person was, to which Secretary Austin replied, “Who?”

Real journalists then questioned Secretary Austin on why they were urging CNN+ to remove password protection and make the content freely available to anyone, to which he responded with a giggle, “Why not? The codes will still be overwhelmingly safe from public view.”

At publishing time, the White House was making preparations to publish the nuclear launch codes on the CNN.com homepage, stating it will soon be the least visible location on the planet.

This entry was posted in Humor, Media and tagged CNN. Bookmark the permalink.