Unfortunately, the gap is closing the wrong direction. From Doug Casey at internationalman.com: 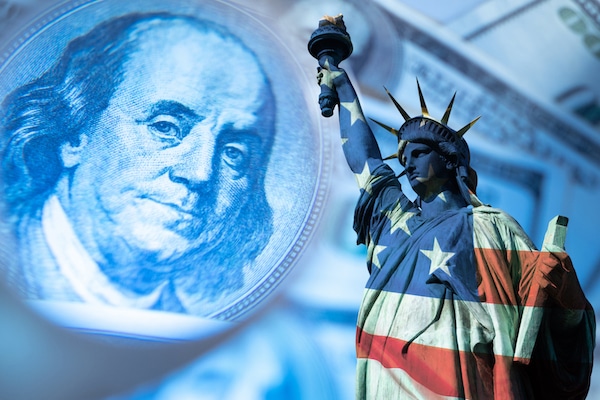 International Man: The US has been diverging from its founding principles for a long time.

However, in recent years, that trend has gone parabolic.

How did the US get here, and where is it headed?

Doug Casey: It’s the natural course of events. I draw your attention to the Second Law of Thermodynamics, which among other things, states that over time all systems wind down and degrade.

That certainly includes the ideas that the US was founded on. The founding principles of America were unique and different from those of any other state. But their degradation started very early with the Alien and Sedition Acts in 1798. The government started to violate the country’s founding principles almost no sooner than the ink on the Bill of Rights was dry. Since then, the US Government has consistently proved itself to be not the defender of individual rights and liberty but their main enemy. That’s to be expected, of course. It’s the nature of government.