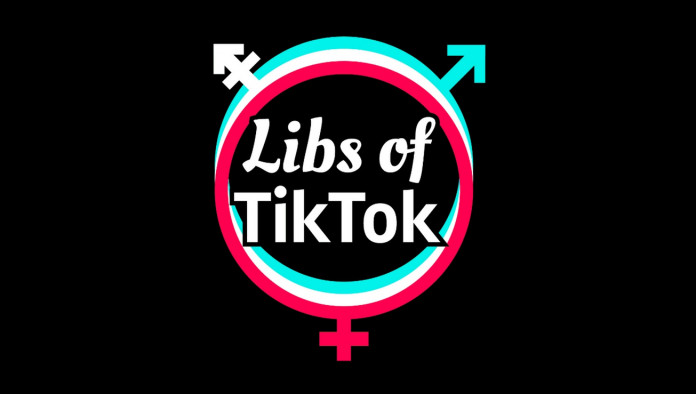 “Yes, I posted that video of myself screaming about teaching gender ideology to kindergartners,” said local Portland teacher Marie Walsky. “But it was just intended for psychotic people on TikTok to consume—I never meant for normal people with regular thoughts and feelings to see it. By sharing my ideas, the Libs of TikTok account is making me look like a real dummy.”

“When I screamed at the sky because someone misgendered me, I never thought someone would amplify that to a wider audience and make me look like a completely unhinged psycopath. By, you know, just sharing exactly what I actually did.”

Some are calling the tactic of just sharing liberals’ actual words “the most sinister attack on liberals you could think of.” Said one journalist, “See, you could try to parody what we believe, but eventually, you’re gonna run out of material. If you just repost things we actually say with no commentary whatsoever, completely unedited, well, that’s a dangerous attack on our ideas that makes us look totally stupid.”

At publishing time, Taylor Lorenz was knocking on the door of the author of this Babylon Bee article.

This entry was posted in Humor, Politics and tagged TikTok. Bookmark the permalink.