‘Al Qaeda Is on Our Side’: How Obama/Biden Team Empowered Terrorist Networks in Syria, by Aaron Maté

The U.S. government is not picky when finding allies to fight its regime change wars. From Aaron Maté at realclearinvestigations.com:

The late-night Special Forces operation in Syria’s Idlib province, Biden proclaimed, was a “testament to America’s reach and capability to take out terrorist threats no matter where they hide around the world.” 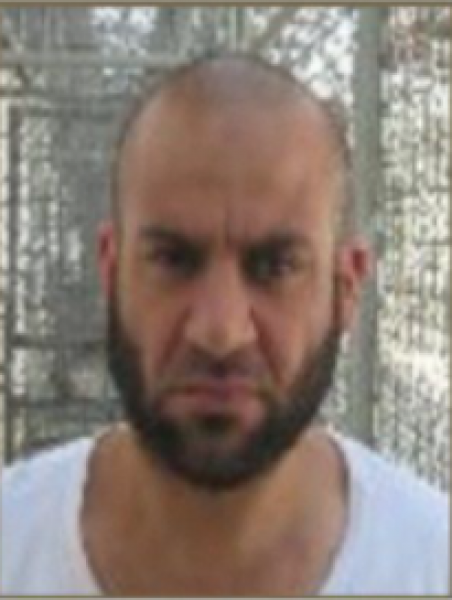 Abu Ibrahim al-Qurayshi: Before he was killed by U.S. forces in February the ISIS leader operated from an Al Qaeda safe haven in Syria.
U.S. Government/Reuters

Unmentioned by the president, and virtually all media accounts of the assassination, was the critical role that top members of his administration played during the Obama years in creating the Al Qaeda-controlled hideout where ISIS head Abu Ibrahim al-Qurayshi, as well as his slain predecessor, Abu Bakr al-Baghdadi, found their final refuge.