A Handgun Against the New World Order, by Baron Bodissey

Say you see the new world order for what it is and you want to fight it. Who do you fight? From Baron Bodissey at gatesofvienna.net: 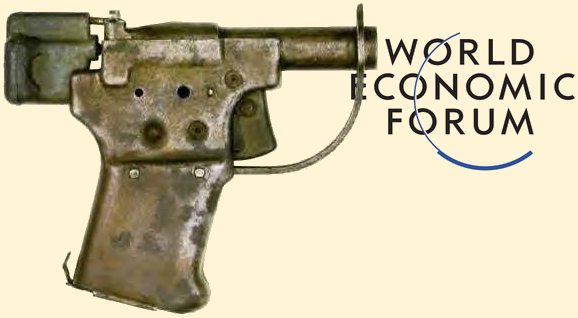 In my introduction last week to Thierry Baudet’s video I said, concerning the implementation of the New World order, that “…the same is true here in the USA. The process is fully underway now, and not enough people are aware of it for it to be stopped, by democratic means or otherwise. Not only can we not vote our way out of what’s happening, we can’t shoot our way out either, because we are too fragmented and isolated, and under such constant surveillance that the formation of any coherent mass resistance is now all but impossible.”

Western Rifle Shooters Association featured Mr. Baudet’s video (and my comments), but is not as pessimistic about the future of the Country Formerly Known as the United States of America. Concerned American said:

Perhaps here in the former USA as well as Europe.

Or more properly, the demon is most certainly in both places, but his final standing — victor or vanquished — is yet to be determined.

Earlier today, the state of Georgia became the 25th American state to remove any form of handgun license requirement for Georgians who otherwise can legally possess firearms.

One response to “A Handgun Against the New World Order, by Baron Bodissey”