We’d still have roads without government, and the process would be a lot fairer than it is now. From Eric Peters at ericpetersautos.com: 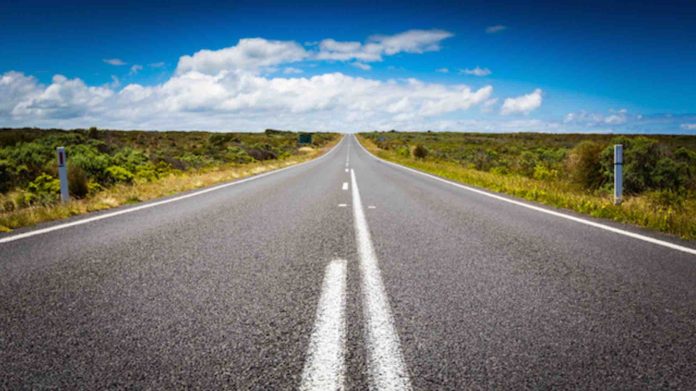 There is a problem with the roads – and it isn’t just the potholes.

The fundamental problem is government.

Government roads are – like government schools – owned by the government, though both are financed by you and I, whether we like it or not. Even if we don’t use them, we are taxed to pay for them. But we enjoy no meaningful control over what we’re forced to finance. 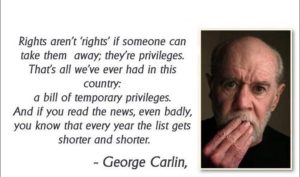 In this way, the people are fooled into believing they have gained something at no cost as opposed to paying a very heavy price for it. Former rights – including to travel, freely – turned into conditional privileges given (and withheld) at the pleasure of government.

But without government, some cry, there would be no roads!

This is like saying that without government, we’d have no food.

This entry was posted in Government, Politics, Propaganda and tagged Roads. Bookmark the permalink.