‘Guns Should Not Be In The Hands Of The Mentally Unstable,’ Says Senile Man With Nukes 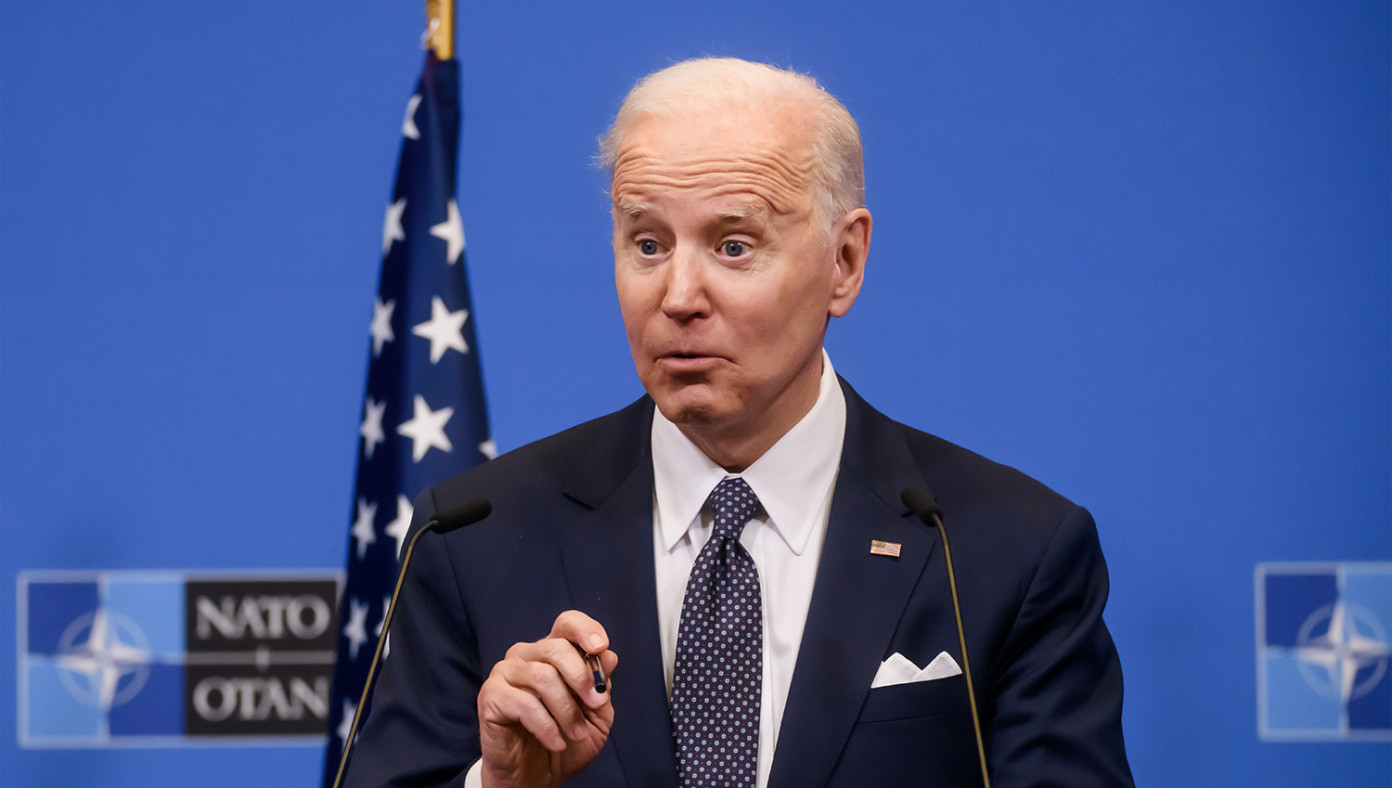 WASHINGTON, D.C.—A senile old man in Washington who has a deadly nuclear arsenal at his fingertips is calling for dangerous weapons to be taken out of the hands of the mentally unstable.

“Listen, folks, this shouldn’t be difficult,” said the yammering old geriatric to a duck in the Lincoln Memorial Reflecting Pool. “The mentally unstable shouldn’t have guns! It’s dangerous! Think of what could happen, Jack! They could fire it blindly through their front door because they heard a noise, or leave it right out in the open where a Taliban terrorist could pick it up, or accidentally kill innocent people they thought were bad guys but turned out to be foreign aid workers!” The man then dove face-first into the pool because he thought he saw an ice cream cone there.

Many Democrats are warning of chaos and death if mentally unstable people such as themselves ever get their hands on a firearm. “It would be a disaster,” said one Democratic strategist. “Think of putting weapons in the hands of people who can’t even define what a ‘woman’ is! I shudder at the thought! Please disarm us immediately!”

“It’s real simple,” said the old man as he climbed out of the Reflecting Pool, disappointed to not have found any ice cream. “Guns, tanks, drones, nukes—all that stuff—we gotta take those away from people who aren’t mentally fit!”

At publishing time, the man was on the run after taking an ice cream cone he mistook for a handgun out of the hands of a tourist.

This entry was posted in Government, Humor and tagged Gun Control. Bookmark the permalink.