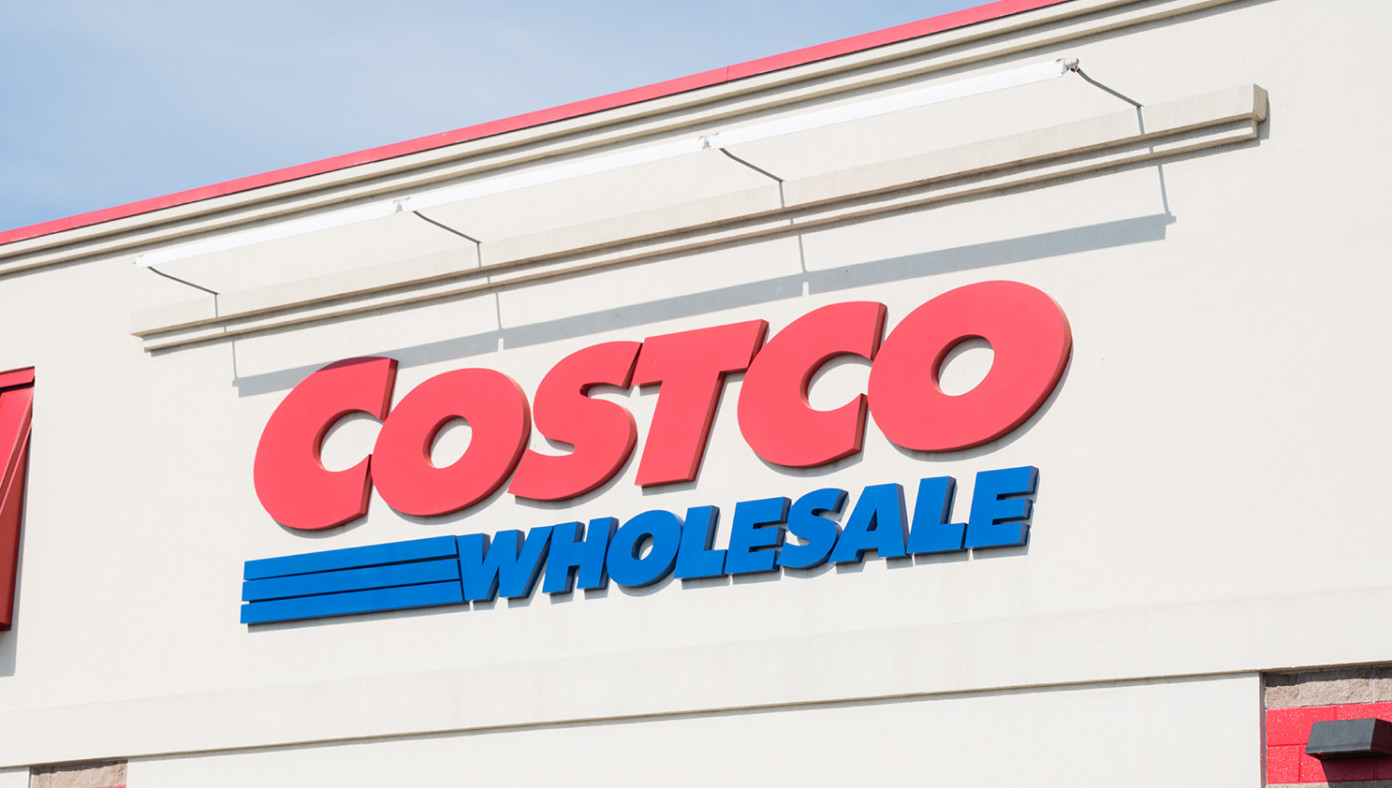 ISSAQUAH, WA—The phenomenon of ‘shrinkflation’ has arrived on America’s grocery store shelves as manufacturers are reducing package sizes to combat rampant inflation. None other than wholesale giant Costco has succumbed, now for the first time offering normal-sized food.

“I trudged all the way in here with a flat-bed cart to pick up a half-ton box of Oreos, only to find these rinky-dink packages,” said angry Costco customer Doloris Strube. “And what happened to the bathtub-sized grape jelly? Hardly even feels like America.”

A Costco representative has admitted that hundreds of the company’s forklift operators have been furloughed, as they are currently not needed to deliver 360-count egg cartons to customers’ vehicles. “Without our ‘Whole School of Fish’ salmon bags or 50-pound buckets of pickles, it’s a different ball game,” said store manager Kevin McFarland. “Nothing is the same in Biden’s America. I never thought I’d see the day you could buy less than ten gallons of mayonnaise here.”

The bulk warehouse did, however, announce that its famed hot dog will still remain at an ever-affordable $1.50. Customers continue to hail the Costco hot dog as a great American institution, giving shoppers a glimmer of hope for the nation’s future. The composition of the dog will remain a mystery.

At publishing time, wives across the nation were still rushing to Costco to stock their attics with twelve-pack boxes of normal-sized Raisin Bran, because the deals remain just too good to pass up.

This entry was posted in Economy, Humor and tagged Costco. Bookmark the permalink.