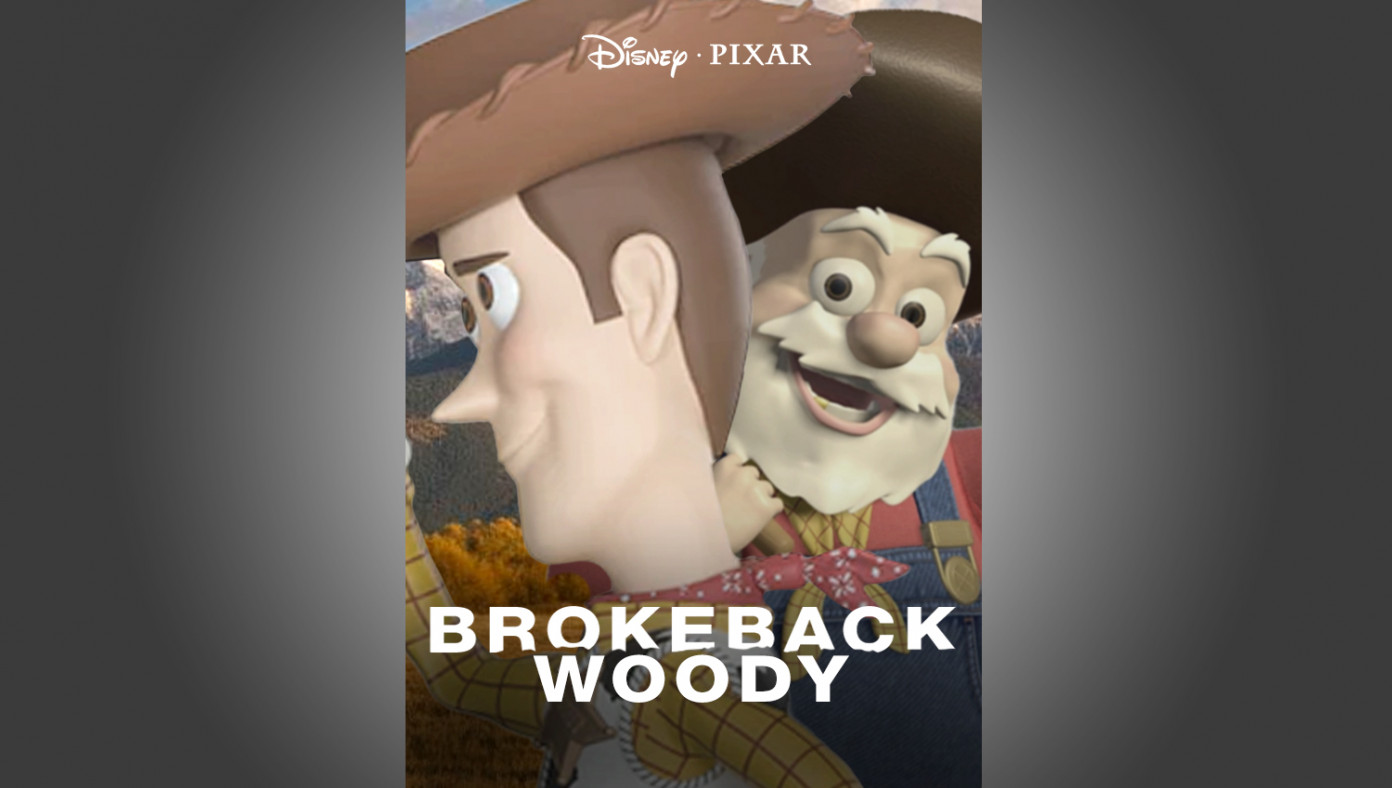 BURBANK, CA—With Lightyear and its cartoon lesbian romance flopping at the box office, sources say Disney has decided to quietly pull the plug on its upcoming movie Brokeback Woody.

“Little Bo Peep was about to find out what Woody and Pete the Prospector were really up to when they were off with the ‘Roundup Gang’,” said actor Chris Evans. “Such a shame. One day all the backward bigoted dinosaurs in America will die off, and our country will finally be ready for kids’ cartoons with gratuitous gay toy-cowboy sex.”

Disney had planned to roll out Brokeback Woody in early 2023, followed later that year by Cars 4: Lightning McDragQueen. “It’s definitely a setback,” said director Angus MacLane. “We already had new Woody toys in production with a whole new set of phrases he says when you pull his string. There was ‘Howdy, life partner!’ and also ‘Giddy up, queen!'” 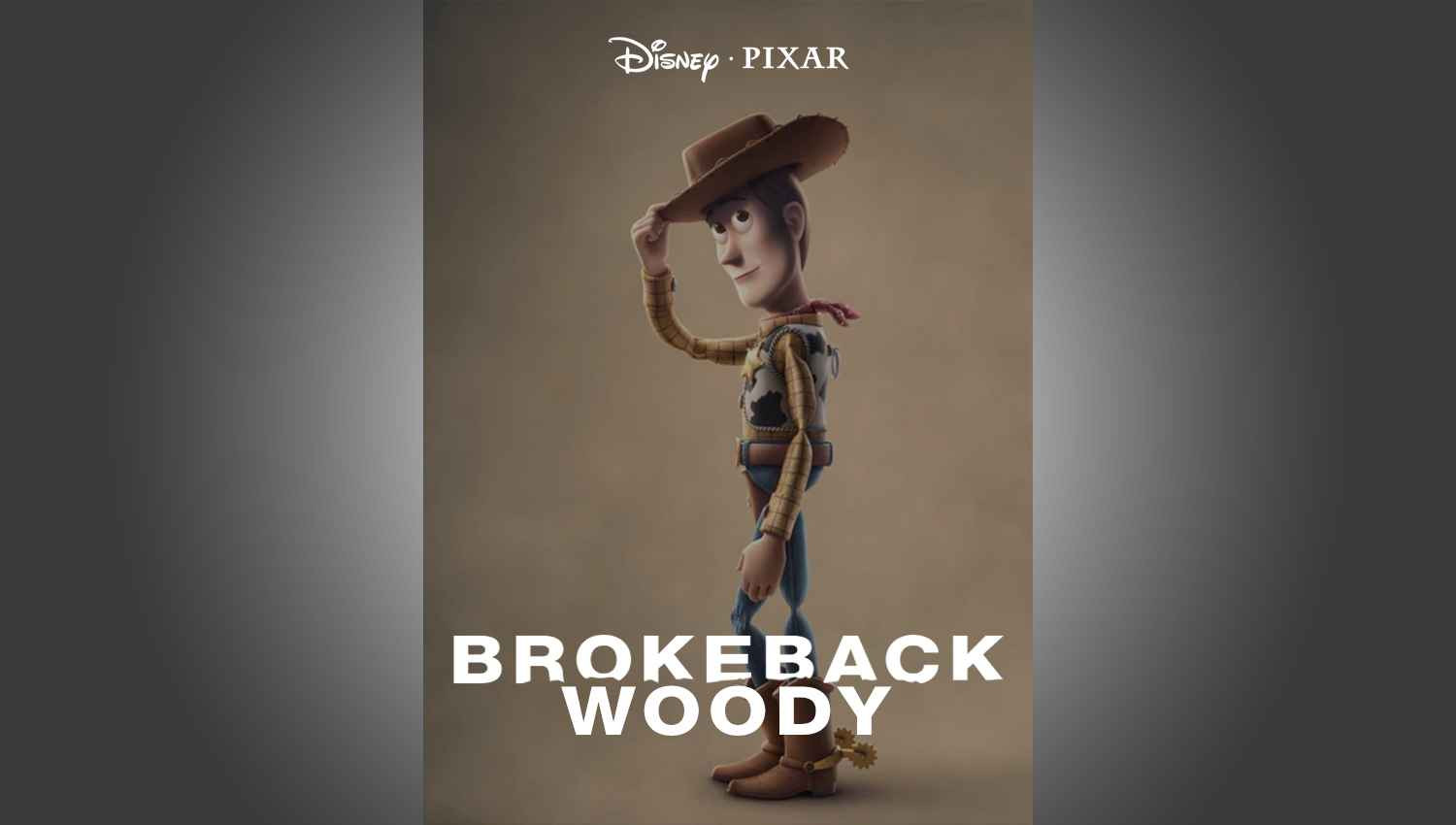 Tom Hanks voiced deep disappointment in the cancellation, believing his role as “gay Woody” could have had him in line for another Oscar. “It’s really a shame how Lightyear mysteriously bombed after firing the lead voice actor for his political beliefs and adding a sexual agenda for kids,” said Mr. Hanks. “Luckily for me, I can always fall back on narrating videos about how incredible the Biden administration is doing.”

At publishing time, Disney announced they would be replacing the Brokeback Woody project with a more subtle Mx. Potato Head.

This entry was posted in Entertainment, Humor and tagged Disney. Bookmark the permalink.