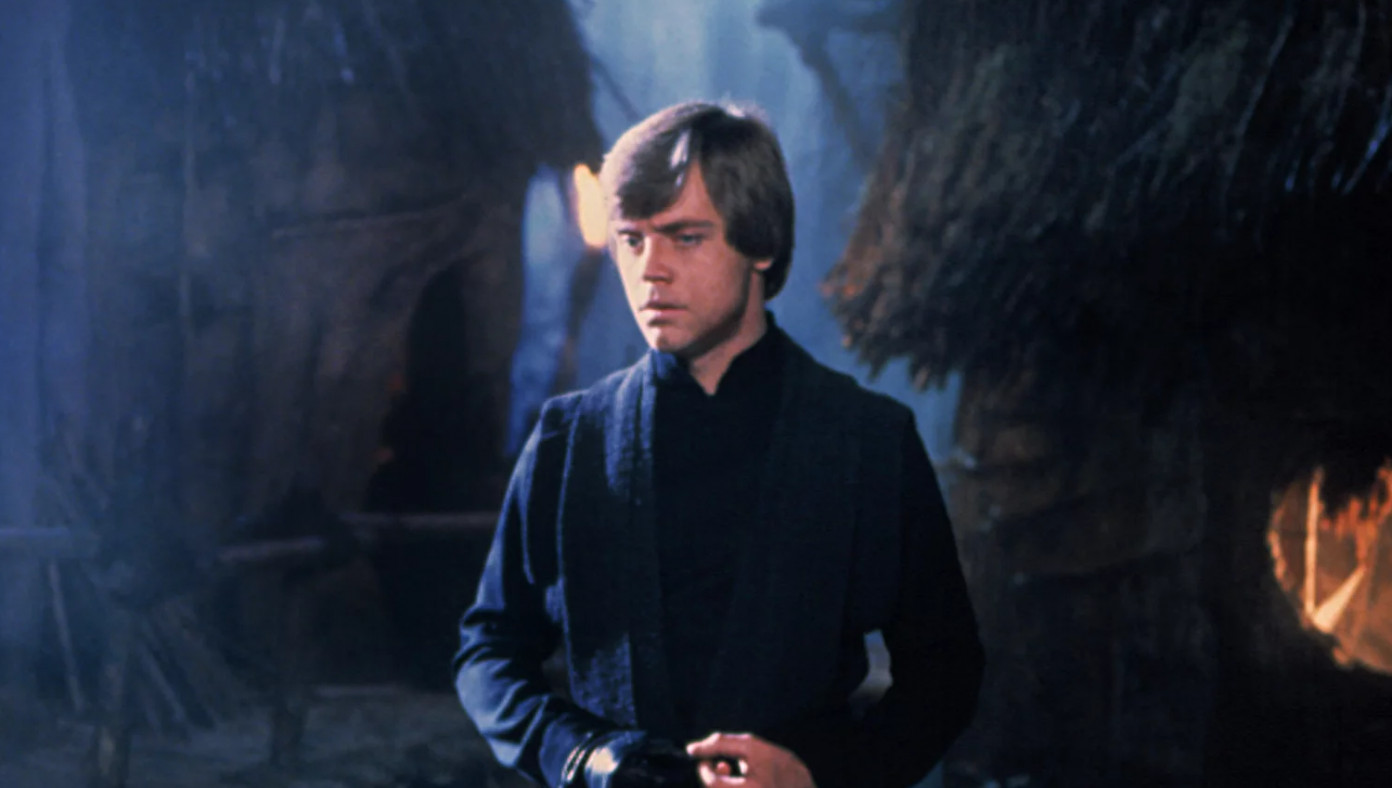 CORUSCANT—The Empire recently passed a series of red flag laws designed to help identify individuals who might be a danger to themselves and others. The laws passed the Galactic Senate unanimously with one vote from the Emperor, since he is the Senate.

And it was just in time, because the Empire was able to utilize the laws to confiscate the lightsaber, blaster, and X-Wing from known unstable terrorist Luke Skywalker.

“Luckily, thanks to red flag laws, we were able to identify Mr. Skywalker as a threat and disarm him before he could do any damage,” said Emperor Palpatine. “Imagine how many jobs he would have destroyed if he had been able to stop the construction of Death Star II from proceeding.”

“Thankfully, the battle station will be quite operational.”

While some expressed their concern about the unilateral ability of the Emperor to declare people a threat and just take away their ability to defend themselves, the Empire’s press secretary, K’rynne Gene’pe’rre—hailed as the first gay trans black Twi’lek individual to hold the role—assured reporters that Skywalker was given due process during the proceedings, and that all the paperwork checked out.

“This red flag law worked exactly as it was supposed to,” Gene’pe’rre said. “We were able to get his weapons from him and stop him before he harmed himself or others.”

One reporter grilled Gene’pe’rre on a more pressing question—how a starcruiser could jump to lightspeed through another starcruiser despite that not ever having happened before in the history of the galaxy—but Gene’pe’rre said she would have to “circle back” on that.

This entry was posted in Entertainment, Humor and tagged Red Flag laws. Bookmark the permalink.