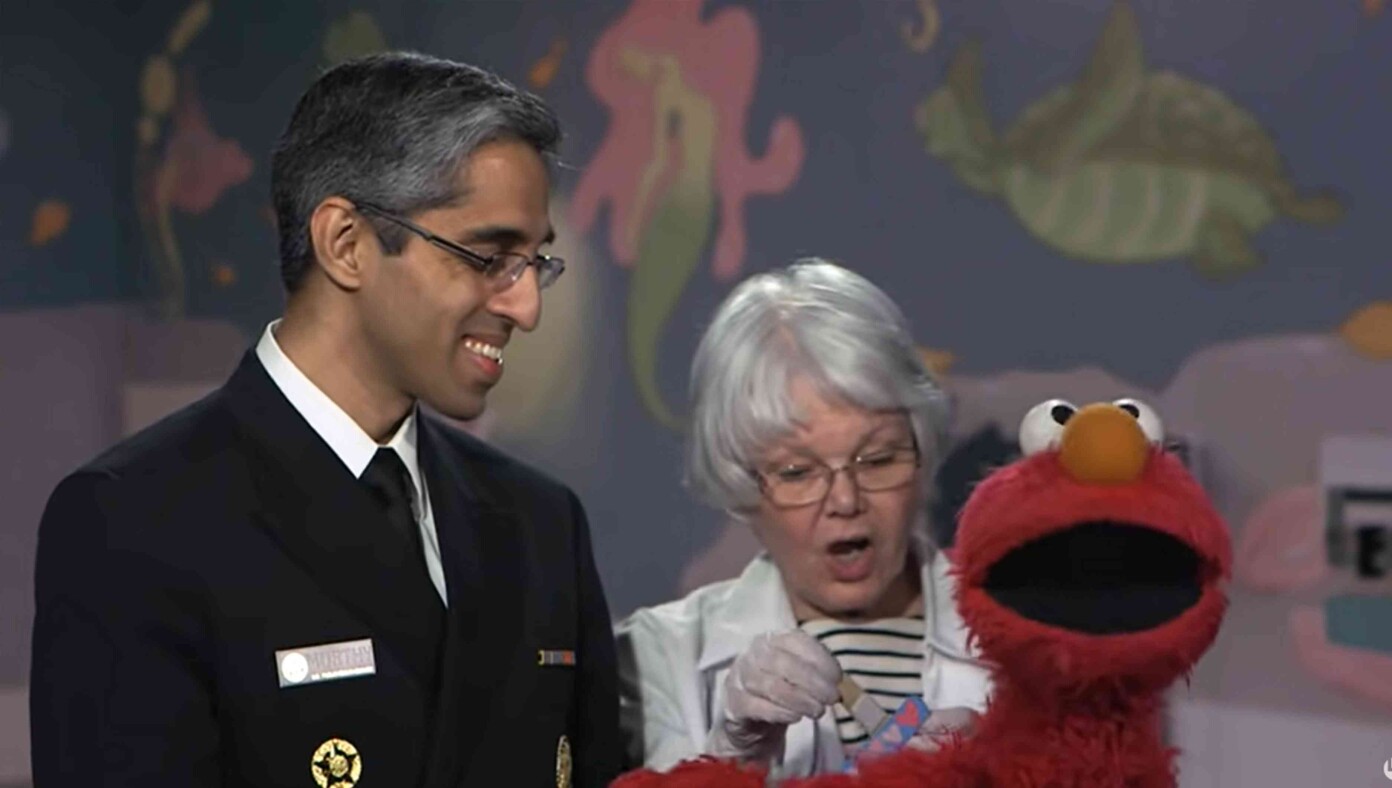 Officials concluded the cause of death to be “unknown” although medical examiners claim he died of massive heart failure due to Myocarditis – a disease almost never observed in 3-year-olds like Elmo.

“It’s important to remember that our friend Elmo’s death had nothing to do with the COVID vaccine, which is safe and effective,” said Big Bird to reporters. “There is growing evidence that Myocarditis is caused by climate change. That’s why you need to eat bugs and stop using SUVs, kids!”

Another local resident Oscar the Grouch claimed his neighbors are being used as pawns to make billions for Big Pharma even if it costs innocent lives. “Open your eyes, people!” he said before being shushed by Big Bird and carried away by FBI agents.

Elmo is survived by his two loving parents and his handlers at Pfizer.

This entry was posted in Business, Humor, Medicine and tagged Elmo. Bookmark the permalink.