Our Individual Independence, by Eric Peters

Before there can be any kind of independence “movement,” individuals must decide that they want individual independence and will do what’s necessary to get it. From Eric Peters at ericpetersautos.com: 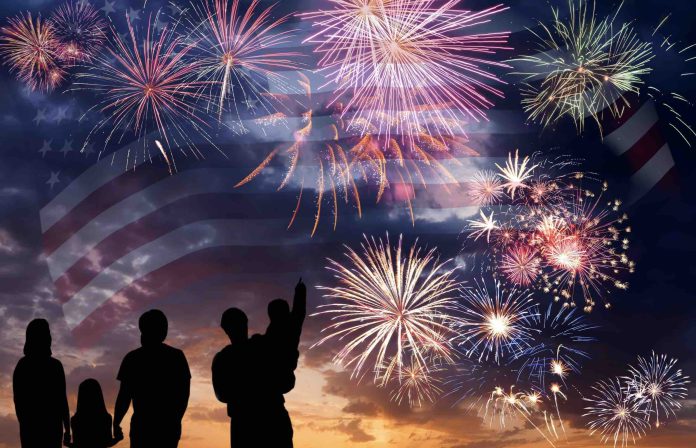 Independence Day is not far away and so perhaps it is a fortuitous time to consider declaring ours.

The event originally celebrated being the political independence of the United States – plural, as it was in those much-forgotten days – from Great Britain. But we now live in the United States – singular – in which a consolidated federal authority has, over time, all-but-eliminated the former independence of those states, who were united, once upon a time, in the rhetorical rather than political sense. As in, united to gain their individual independence from Great Britain.

They were not – in those days – a united political entity, except loosely. Jefferson and Adams, for example, routinely referred conversationally to their respective countries – i.e., to the states in which they lived. They would not have comprehended a consolidated United States, singular.

That took another four score and seven years to “correct”  . . . by force of arms.

People will debate the inevitability of the foregoing; the flaws – perhaps traps, deliberately set – within the Constitution that replaced the Articles of Confederation, the latter clearly referencing something other than a consolidated singularity. That is for historians to weigh and consider. Perhaps the whole object of the struggle for independence was not for independence – of the individual, from government – but rather just another political tussle between factions for control of the government.