Biden: ‘I Apologize For My Latest Teleprompter Gaffe, End Apology’ 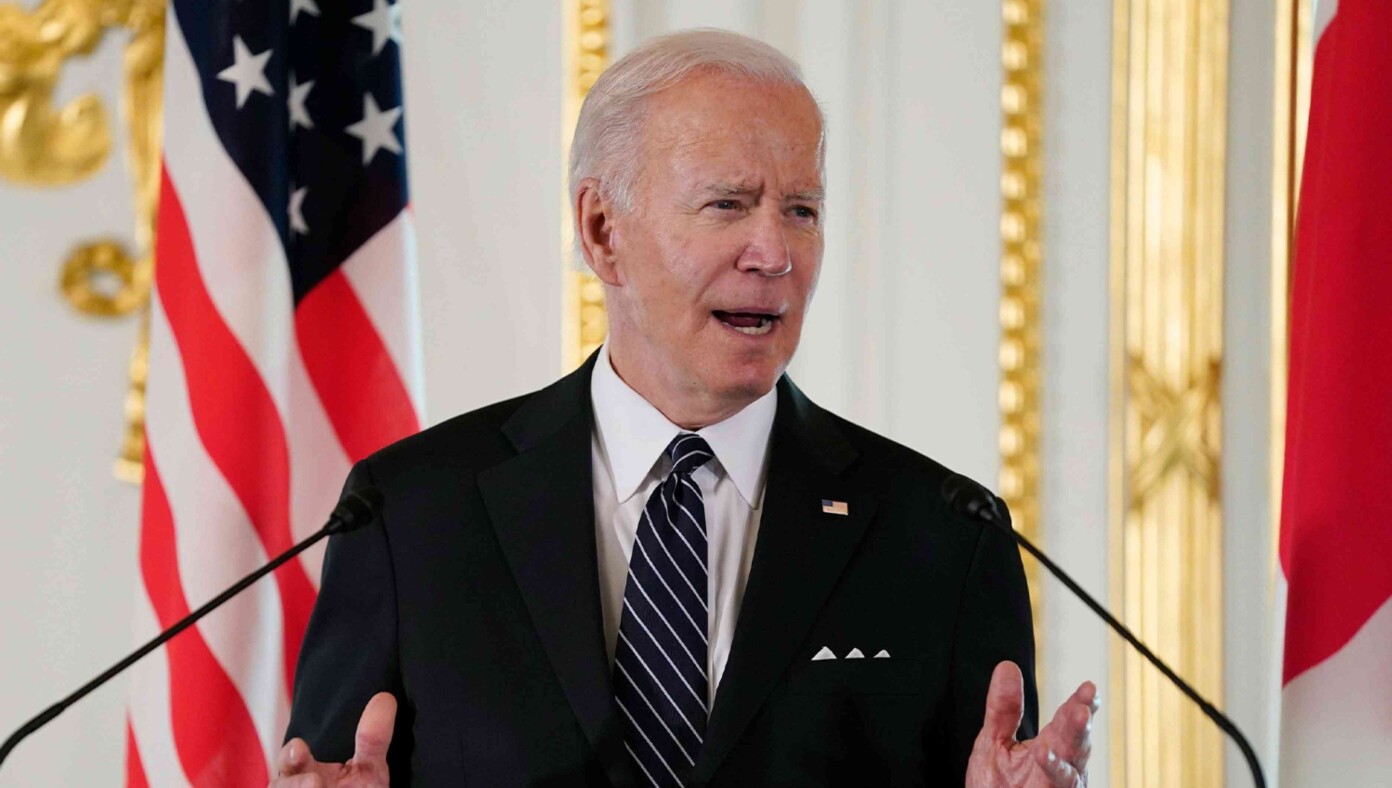 WASHINGTON, D.C. — Leader of the free world and President of the United States Joe Biden issued an apology to the American people for an embarrassing blunder that had occurred earlier, stating the following:

“As President, the buck stops with me, pause for dramatic effect. Earlier, I read the wrong words in the teleprompter, don’t say telecommuter or helicopter. I apologize for my latest teleprompter gaffe, end apology.”

Following the public statement, members of the press were quickly ushered out of the fake press room and off the premises where the duct tape was removed from their mouths. The journalists then began reporting on the relief of having a gracious, humble president who was not Trump.

Biden aides quickly logged into Twitter to remind everyone that Biden did not actually say those things that the whole world watched him say.

At publishing time, Biden’s Press Secretary Karine Jean-Pierre had responded to questions about his capacity to serve as president with the poignant reminder she was a black, gay, immigrant woman.

This entry was posted in Humor, Politics and tagged Joe Biden gaffes. Bookmark the permalink.

2 responses to “Biden: ‘I Apologize For My Latest Teleprompter Gaffe, End Apology’”