America Has Been Flirting With Leftist Disaster – It’s Time To Stop Compromising, by Brandon Smith

This is one of Brandon Smith’s finest articles. From Smith at alt-market.us: 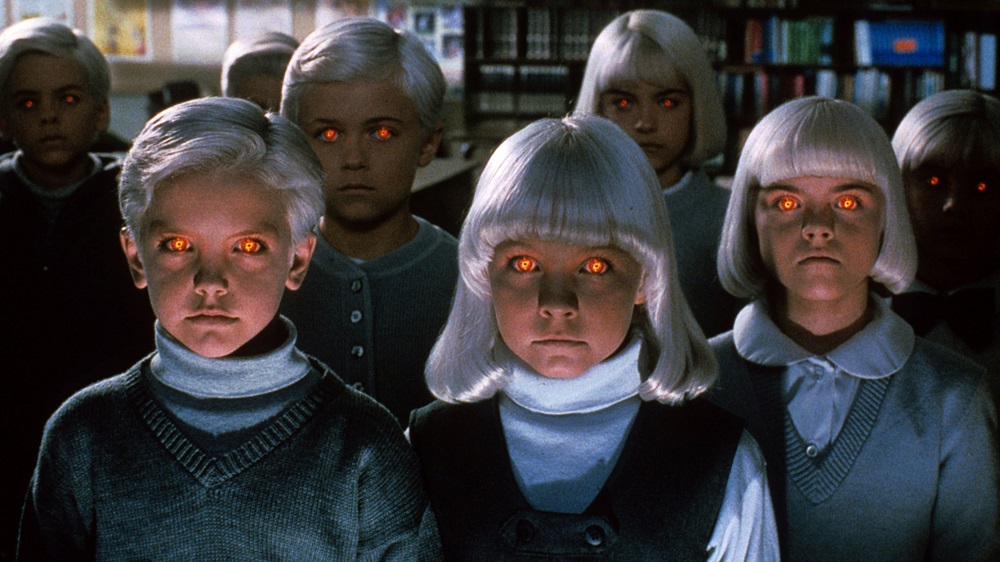 The political left as a movement has proven to be made up of some of the worst people imaginable – The kind of people that thirst for destruction and take joy in the oppression of others. They might think they are reveling in a form of anarchy, but they are actually the opposite: They are chaos creators, but only as a means to gain total control.

However, while leftists make my skin crawl with their pungent scent of evil, there is one group of people that is even more annoying, and that’s the fence sitters and fake moderates.

Though these people will never admit it, there are times when social conflict arises and one side is completely right while the other side is completely wrong. Fake moderates pretend as if there are merits to the side that is wrong even when there are none because they want to appear as though they are “wise.” The truth is they don’t have the guts to take a stand one way or the other, and so they act as if neither side is correct, or that both sides are partially right.

Meaning, the side of destruction is given license to continue their pillaging because, hey, we don’t want to seem like we are discriminating or biased, right?

This is how societies and cultures are slowly but inevitably erased and the principles they hold dear are eroded to nothing. It’s mostly done through apathy and a sedate tolerance of corruption. Compromise is the hallmark of “democracy,” and it is also the root of tyranny. If people did not compromise on their principles and freedoms, tyranny could not exist. This why the Founding Fathers of the US opposed pure democracy and formed our nation as a Constitutional Republic with checks and balances. Democracy alone often demands acceptance of poisonous and oppressive behaviors we might otherwise stop, all in the name of appeasing the “majority.”

This entry was posted in Governments, Politics and tagged Leftists, Uselessness of compromise. Bookmark the permalink.

One response to “America Has Been Flirting With Leftist Disaster – It’s Time To Stop Compromising, by Brandon Smith”