The Threat of “Democracy”, by Eric Peters

There is a vocal contingent that would like to make you a criminal if you don’t agree with them or live the way they want you to live. From Eric Peters at ericpetersautos.com: 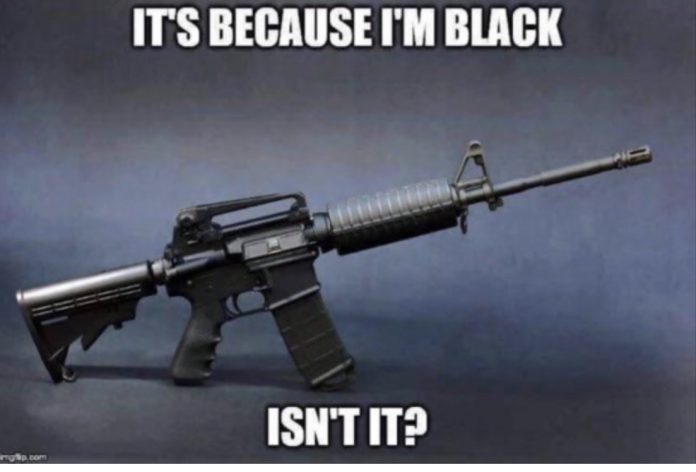 The Leftists who control the federal and some state governments – with the help of a number of “Republicans,” as they style themselves – intend to govern by criminalizing. The whole point of this “January 6” business being the first overt step toward this new elaboration of “democracy” – the working definition of which is: Agree with the Left (or at least, do not question the Left) else be characterized – criminalized – as a “threat to our (meaning their) democracy.”

“Democracy” being their one-party rule. 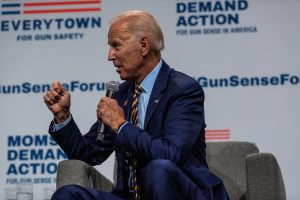 That is the message being conveyed – openly, now – by the Leftists (plus the abetting “Republicans”) who have already had people locked up and caged, some indefinitely, without formally charging them with any crime, much less convicting them. Previous Leftists such as Woodrow Wilson and Abraham Lincoln – interestingly, the founder of the “Republican” party – did the same, previously.

More recently, The Chimp – another “Republican” – narrowed his beady eyes, pursed his thin lips and declaimed, “you’re either with us or against us.” By which the sociopathic simian meant, If you question us, you are a threat to our democracy. The Chimp openly asserted the right to criminalize questioning, the power to drag people out of bed at night (or in broad daylight) and imprison them without charge. Torture them (“advanced interrogation”) at his personal whim. 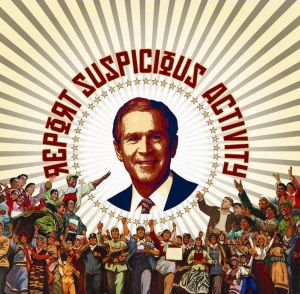 People forget, especially rank and file “Republicans,” who try not to remember because they are addled by a false distinction between Leftists and “Republicans.”

It is also worth a mention that it was The Chimp who set in place the architecture, ready to elaborate, for the enforcement measures of the “public health emergency” we’ve been living in for the past almost-three-years now, during which refusing to wear a “mask” or close the doors to one’s business became arrestable “crimes.”

This entry was posted in Civil Liberties, Collapse, Tyranny and tagged Criminalization. Bookmark the permalink.