Like most politicians, Chuck Schumer can talk a good game in favor of free speech, but in real life he hates it. From Scott Ritter at consortiumnews.com:

The Senate majority leader pushed through a funding bill that now supports a structure under which U.S. citizens and politicians — including a challenger for his own seat — are being targeted as “information terrorists.” 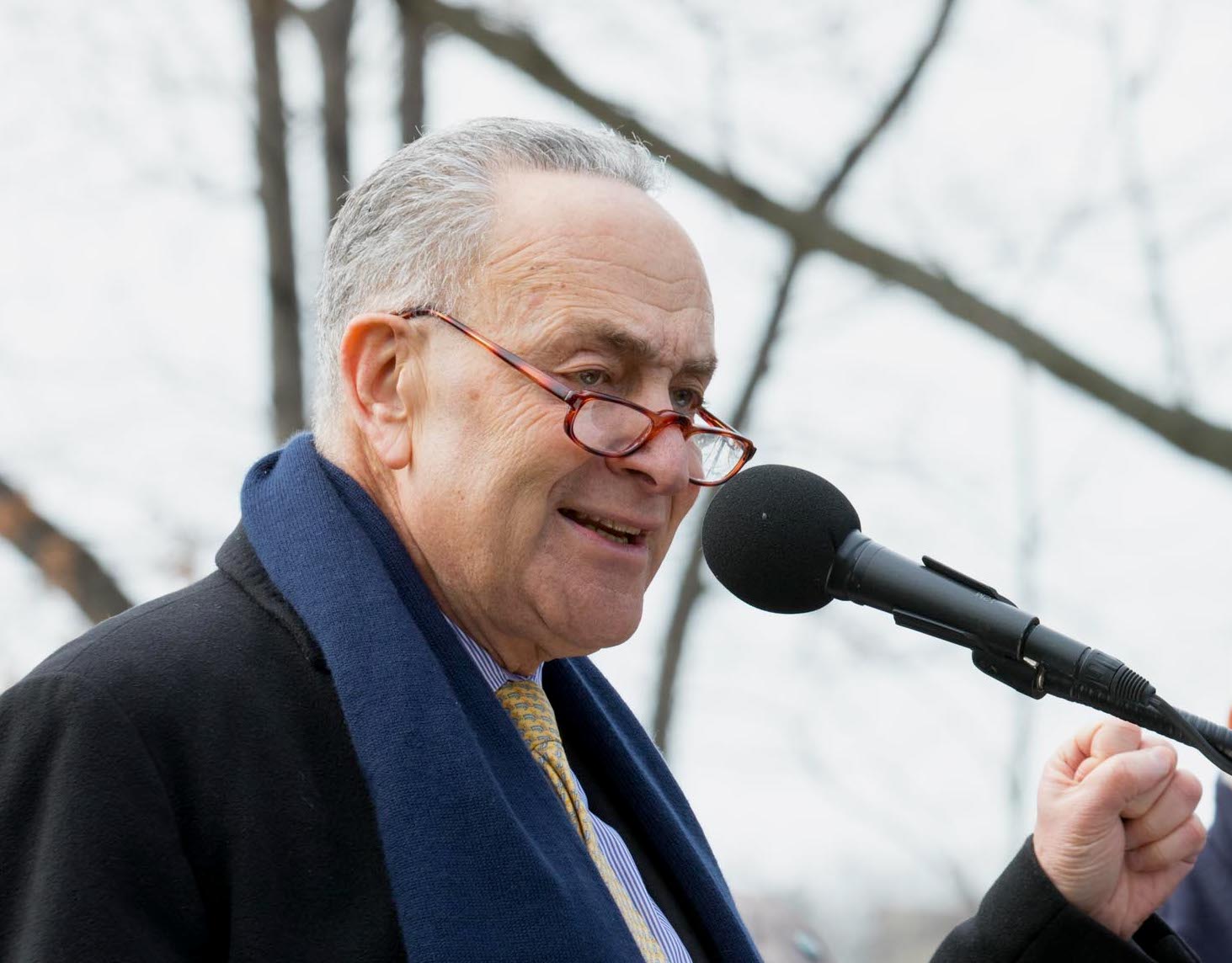 In May, Rand Paul, the junior senator from Kentucky, held up a vote on a bill which sought to approve some $40 billion in aid for Ukraine. Paul wanted language inserted into the bill, without a vote, that would have an inspector general scrutinize the new spending.

“This would be the inspector general that’s been overseeing the waste in Afghanistan,” Paul said, “and has done a great job.”

While senators on both sides of the aisle bristled at Paul’s delay tactics, Christopher Tremoglie, a commentary fellow for The Washington Examiner, questioned the fact that

“[w]hile much attention has been placed on Paul holding up the aid legislation, the more important issue is why are so many senators against ensuring that billions of taxpayer dollars aren’t being misused?”

One of the senators who took umbrage over Paul’s actions was the senate majority leader, Chuck Schumer. Speaking from the floor of the Senate chamber, the senior senator from New York declared that “it is repugnant that one member of the other side, the junior senator from Kentucky, chose to make a show and obstruct Ukraine funding.”

What Schumer didn’t say was that an inspector general, mandated to oversee how U.S. taxpayer money authorized under the bill in question (the Additional Supplemental Appropriations Act of 2022, which became Public Law 117-128 on May 21), would have exposed the role that U.S. funds played to exact political revenge on the man who tried to inject a modicum of accountability into how monies appropriated by Congress are spent, namely Rand Paul.