The Intentionality of Parasites and Vampires, by Doug “Uncola” Lynn

Our would-be leaders will propose, we would-be subjugatees will dispose. Somebody is going to be awfully disappointed. From Doug “Uncola” Lynn at theburningplatform.com: 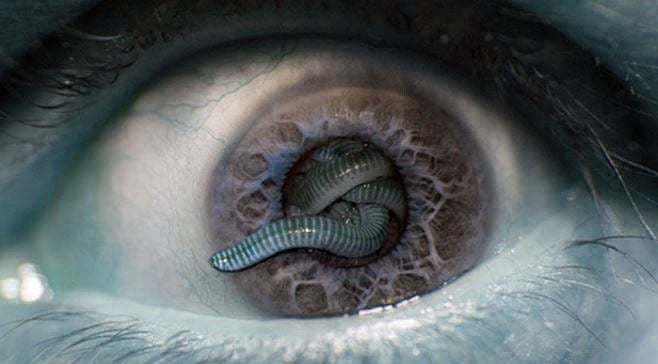 A lie does not consist in the indirect position of words, but in the desire and intention, by false speaking, to deceive and injure your neighbor.

Every violation of truth is not only a sort of suicide in the liar, but is a stab at the health of human society.

Welcome back, my friends

to the show that never ends.

We’re so glad you could attend!

To give credit where credit is due, the title of this article was borrowed from another writer posting on the innate mechanisms of parasites; and describing how, in nature, the organic system of a parasitic organism will prioritize its own survival over the life of its host. The article, of course, was an analogy between biogenetic bloodsuckers and bamboozling billionaires.

Indeed, Those Who Want to Rule the World have utilized modern mass media to propagate mind-controlling narratives designed to ensure their survival.  Through the use of deception that manufactures consent in populations, false narratives have instilled beliefs in people who, on faith, act upon the lies.

Today’s vampires and parasites could also be compared to witch doctors endlessly casting spells, and agitating and gaslighting the tribes, through fear and superstition.