Well, they couldn’t vaccinate us to death so their next trick is to try to starve us to death. From Chris MacIntosh at internationalman.com: 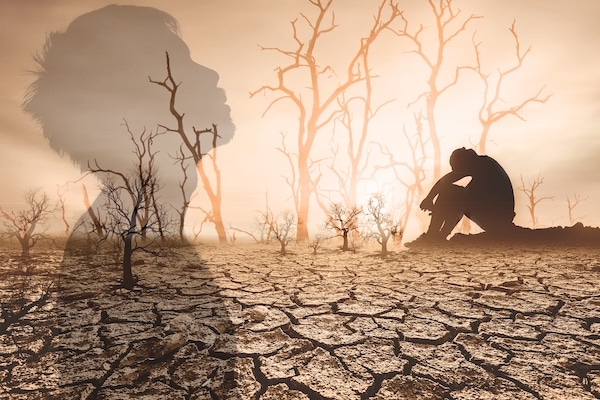 Trudeau pushes ahead on fertilizer reduction.

The sales pitch by Trudeau is that by cutting nitrous oxide emissions the central planners will save the planet from assured annihilation. Like any ridiculous war, whereby the goal is so broadly defined so as to ensure a never ending and ultimately unwinnable war (see war on “terror” and the war on “hate speech” as prime examples), this one too has a fugazi aspect to it. The target now is “emissions from agricultural sources” and they intend to reduce these 30% by 2030. For agriculture, that means cutting applications of nitrogen fertilizer.

Let me be blunt. The inevitable consequence is mass starvation.

Farmers will find their businesses under intense pressure as they are forced to try to make ends meet while reducing productivity. This will see many fail. But fear not, their land will be purchased by the likes of Bill Gates, Blackrock, and the government via various “collective bodies,” who will, via a complicit media, explain that this is needed “for the good of everyone,” of course. The net result will be a catastrophic decline in the aggregate food supply, and people will starve. We’ll be told that “the old way wasn’t sustainable” and we’ll be offered synthetic lab grown isht that will be referred to incorrectly as food and specifically meat. It is neither and will, like high fructose corn syrup, further weaken and sicken people. A perpetual never ending cycle of dependent, mentally, and physically sick populace reliant on the technocrats for their very survival.

This entry was posted in Collapse, Governments, Tyranny and tagged starvation. Bookmark the permalink.

One response to “Death Sentence by Starvation, by Chris MacIntosh”