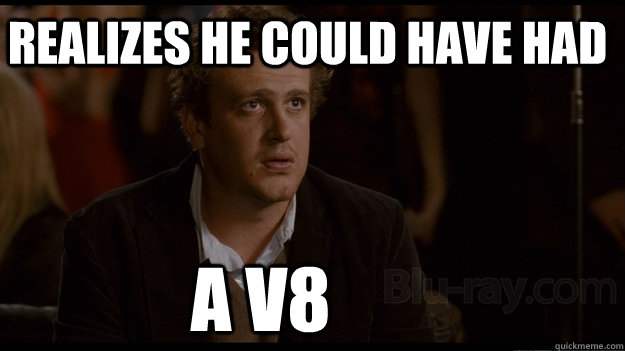 Does anyone remember the Before Time?

It was a time, not a long time ago – about ten years ago –  when it was common for family cars in the $30k range  to come standard with V6 engines and V8s were expected in luxury cars, especially the big ones. Models like the Mercedes S-Class, for instance and its rivals from Audi, Lexus, BMW and so on. You paid that kind of money and you didn’t get a six for it – much less a turbo 2.0. Ten years ago, some of the foregoing luxury cars came with V12s for that kind of money – so as to further distance themselves from cars that cost less than half six figures.

In these times, there are only a few cars priced under $100k that still offer V8s, one of them being the almost $80k Genesis G90 (a rival of the Benz S-Class and others listed above) and the soon-to-be-dearly-departed Dodge Charger, which is the only car you can still get with a V8 for less than $40k. This mid-sized sedan is about to go the way of the Ford Crown Victoria (RIP 2011).

The latter was the last full-sized (six passenger) family car that came standard with a V8 and for less than $30k when it was last new.

This entry was posted in Government, Technology and tagged V8 engines. Bookmark the permalink.