One little noticed aspect of the Ukraine-Russia war is the Russians’ air defense systems, which are knocking down a lot of rockets, missiles and the like out of the skies from the ground. From imetatronink at imetatronink.com: 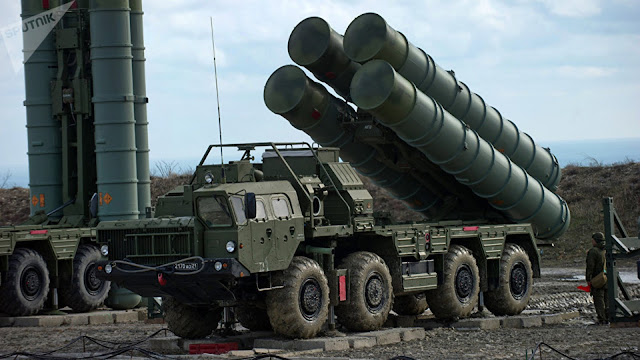 I’ve become increasingly intrigued by the fact that western military analysts – even among those not burdened with the epidemic strain of virulent antipathy towards Russia – have not spoken much (if at all) about what I consider to be quite arguably the most impressive revelation of the war in Ukraine.

In addition to imposing a virtual “you fly, you die” rule against the Ukrainian Air Force and the various drones they employ, the Russians are, with a formidable array of air defense systems of varying capacities, routinely shooting down: ballistic missiles, MLRS rockets, HARMS anti-radiation missiles, and even artillery shells.

They are also effectively employing a variety of electronic counter measures to: block signals to GPS-equipped ordnance; spoof the targeting radars of both satellites and radar-equipped missiles, and otherwise confuse the variety of targeting technologies employed in both older Soviet and American weapons being fielded by Ukrainian forces.

This is an absolutely unprecedented achievement on the battlefield.

Neither Israeli nor American systems have ever demonstrated the capability to routinely shoot down advanced missiles or rockets of any type.

This entry was posted in Military, Uncategorized, War. Bookmark the permalink.