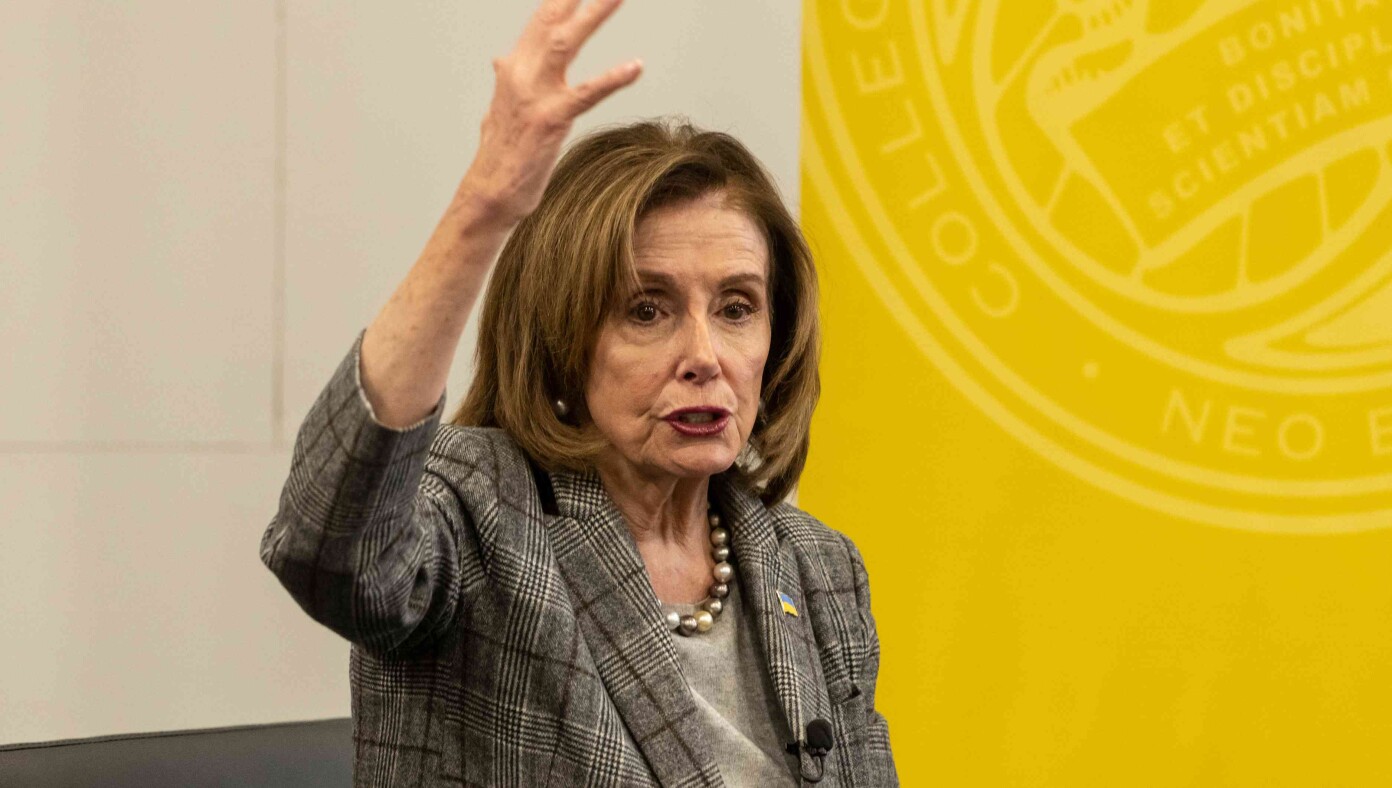 WASHINGTON, D.C. — On the heels of news that the Biden Administration is forgiving tens of thousands of dollars’ worth of student loan debt, House Speaker Nancy Pelosi began pushing the White House to offer the same relief to Americans with outstanding bar tabs.

“If little Johnny Gender Studies can get they/their student loan debt forgiven, then hard-drinking Americans should have similar benefits,” said Ms. Pelosi as she staggered through the hallways outside the House Chamber. “It’s not right that people should be saddled with enormous bar tabs for their entire lives.”

Though some lawmakers voiced support for Ms. Pelosi’s idea, other members of Congress were not as excited about the proposal. “The speaker is clearly trying to benefit from Biden’s attempt to buy the votes of the American people,” said Ohio Congressman Jim Jordan. “We midwestern yokels aren’t here to subsidize Ms. Pelosi and her husband guzzling a hundred gallons of cabernet-whatever-you-call-it! Real Americans drink cheap beer and pay their own dang bar tabs.”

While the push to have bar tabs forgiven is sure to be popular among raging alcoholics, it remains to be seen what type of effect it would have on the Democrats’ mid-term chances in November.

At publishing time, Pelosi had asked her very sober husband for a ride to the bar to meet with fellow champions of the new proposal.

This entry was posted in Debt, Humor and tagged Bar tabs. Bookmark the permalink.